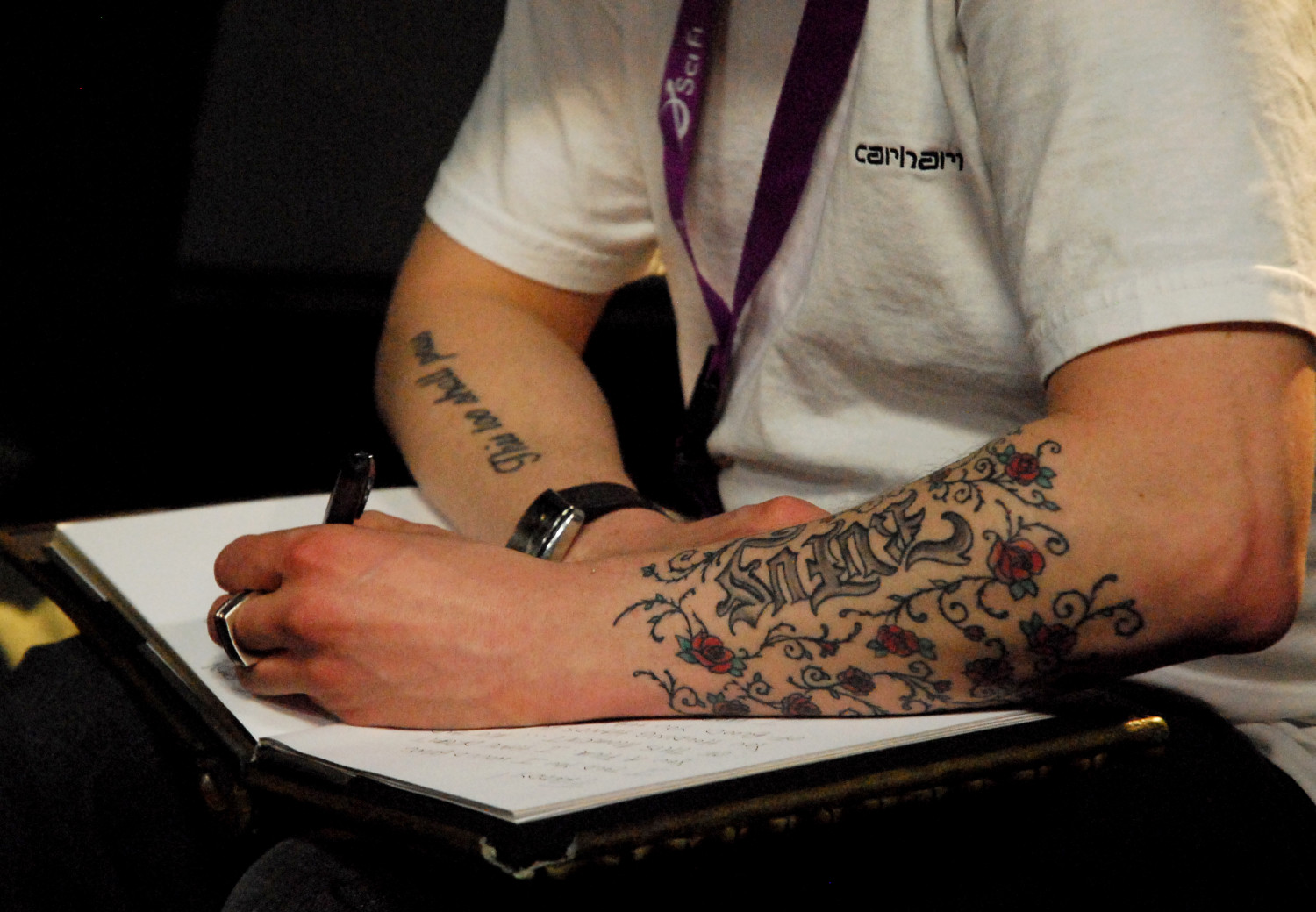 Born in 1973 in England, Paul began his career as an actor but he’s now a successful director. His short film “It’s Okay to Drink Whiskey”, premiered at 2004’s Sundance Film Festival. With “London to Brighton” (2006) he received several awards. He will be accompanied by his producing partner Ken Marshall.