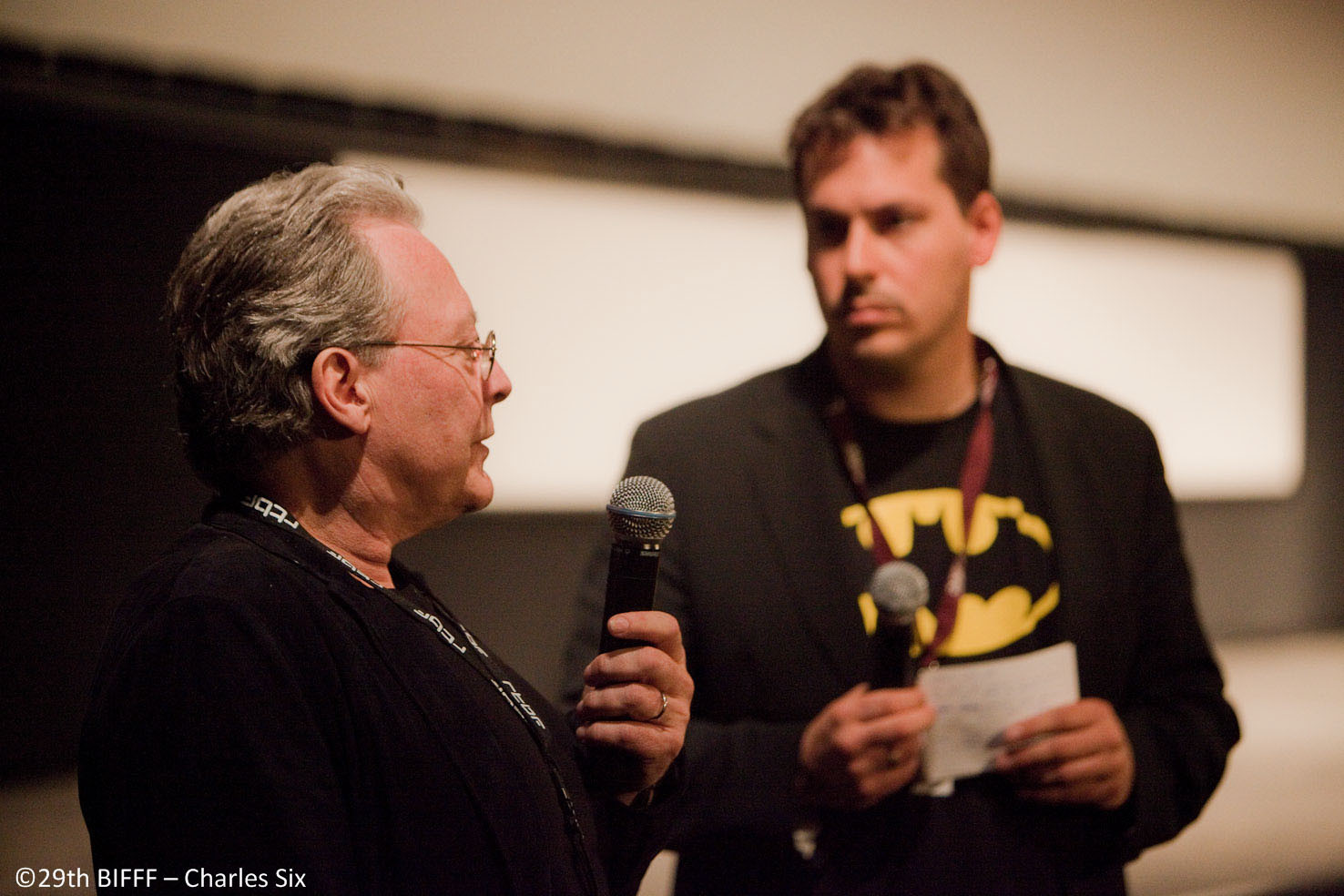 Paul Breuls, head of Corsan Film, is one of Belgium’s most active producers, having worked with Hugo Claus (The Sacrament, Closure), Dominic Deruddere (Suite 16) and Eric Van Looy (Shades). In recent years he has gone international, having produced films by John Daly (The Box Collector), Lee Tamahori (The Devil’s Double) and John McTiernan’s latest (Shrapnel, 2012). He switched sides in 2009 by directing his first feature The Hessen Affair. This experience gave him a taste for filmmaking and led to his second long feature, Meant To Be, a heartwarming romantic comedy with a touch of magic, which he’ll present at the Bifff.