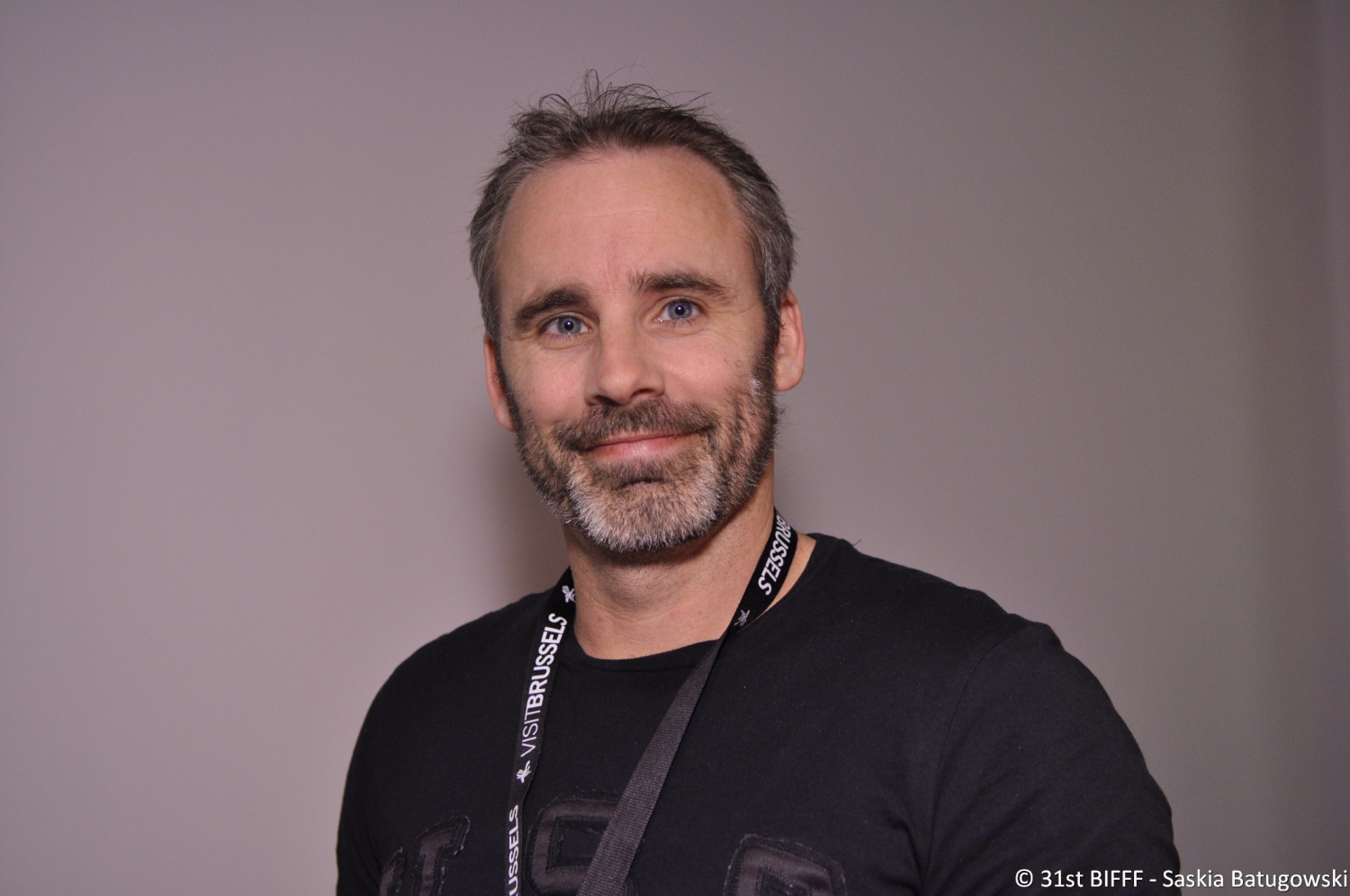 Paul Cleave is currently dividing his time between his home city of Christchurch, New Zealand, where all of his novels are set, and Europe, where none of his novels are set. His six novels have so far been translated into over a dozen languages and nearly 20 territories, and have sold almost a million copies. Movie rights have been sold to his first book, The Cleaner, and will be a European production. He has won the Saint-Maur book festival’s crime novel of the year in France, has been shortlisted for the Ned Kelly award, and has won the Ngaio Marsh award for NZ crime fiction. His seventh novel – Joe Victim – will be released later this year.