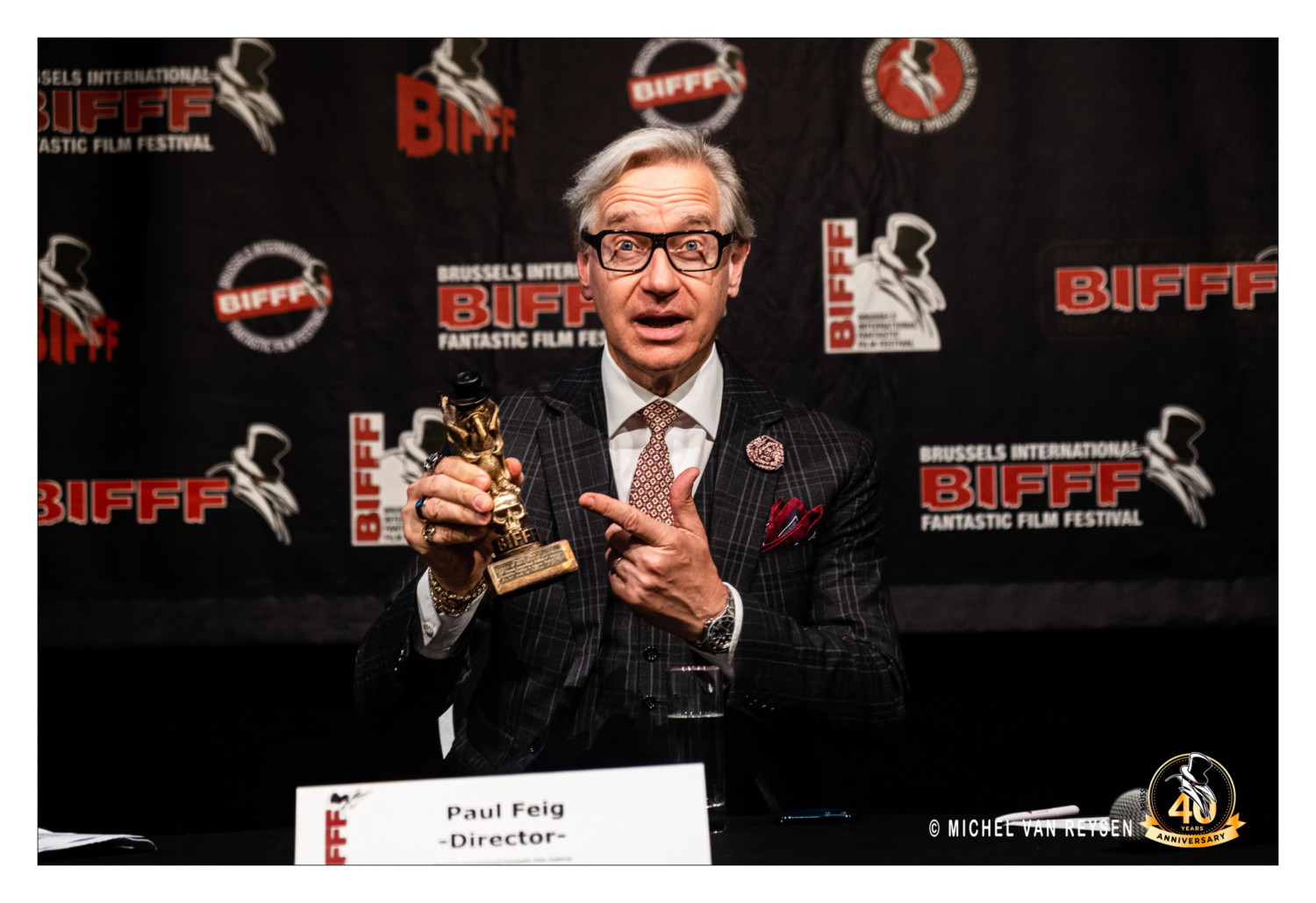 Paul Feig is a DGA-winning and Emmy-nominated filmmaker, writer, producer, and author, known for his signature style and discerning eye for talent. He is the founder of the production company Feigco Entertainment, as well as the content company Powderkeg Media, which aims to champion new voices with a commitment to female, LGBTQIA+ creators, and filmmakers of color. Feig is the director, producer, and co-writer of the film THE SCHOOL OF GOOD AND EVIL, which stars Charlize Theron and Kerry Washington, and will be released this fall on Netflix. Feig is a writer, executive producer, and director of Fox’s WELCOME TO FLATCH and an executive producer of HBO Max’s MINX, both of which have been renewed for a second season. Feig is a visionary filmmaker with a proven track record of female-led hits that have grossed over one billion dollars worldwide including BRIDESMAID, LAST CHRISTMAS, THE HEAT, GHOSTBUSTERS, A SIMPLE FAVOR and SPY. FILMO : I AM DAVID (2003) – UNACCOMPANIED MINORS (2006) – BRIDESMAIDS (2011) – THE HEAT (2013) – SPY (2015) – GHOSTBUSTERS (2016) – A SIMPLE FAVOR (2018) – LAST CHRISTMAS (2019) – THE SCHOOL FOR GOOD AND EVIL (2022)