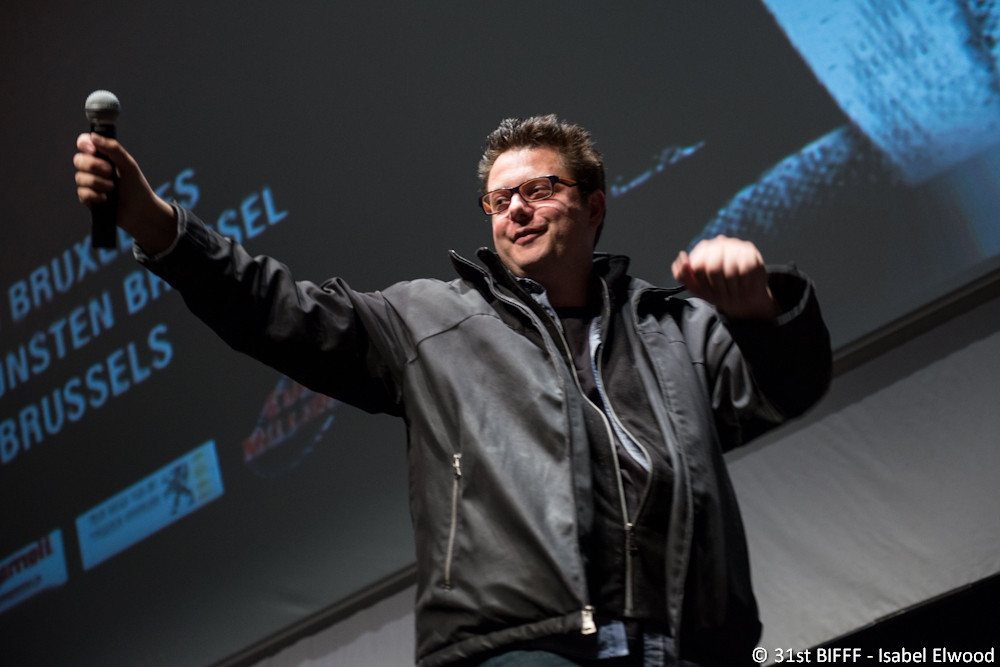 English director Paul Hough is the son of veteran filmmaker John Hough. His documentary The Backyard ( 2002 ) gathered him lots of praise and several awards on the festival circuit. It dealt with “backyard wrestling”, an underground sport practiced all over the world, and portrayed young wrestlers who can’t afford professional lessons and therefore practice this sport in their own backyard, using all kinds of “home-made” weapons. In 2007, Paul shoots his first short film, the multi-awarded Angel. He comes to the BIFFF with his first long feature, The Human Race, a brilliant mix between The Hunger Games and a hardcore version of Run Lola Run.