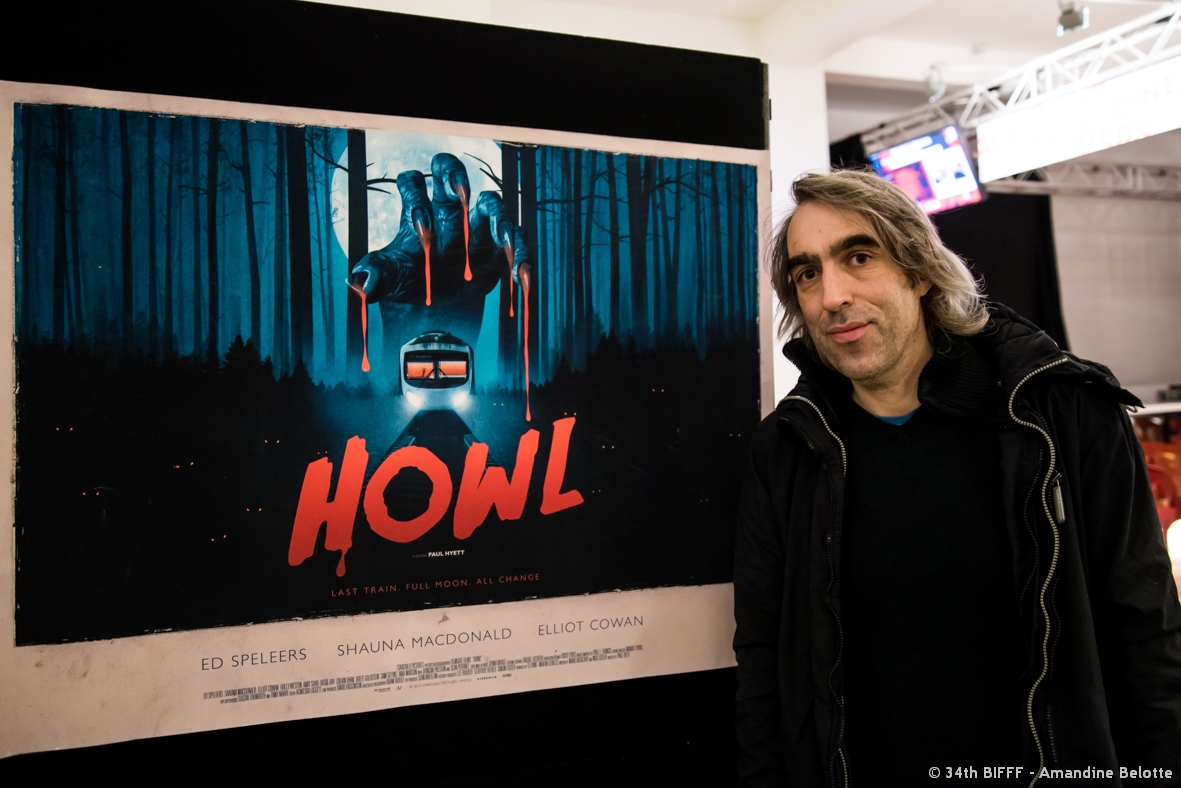 Paul Hyett started his career as a feature director in 2012 when he showed The Seasoning House to the world. But before he developed a taste for directing, he was already world famous for something else in the cinema business : his talent as an sfx artist. Who doesn’t remember the scary creatures from The Descent (BIFFF 2006)? Or the make-up effects in The Cottage, Doomsday (opening film BIFFF 2008), Eden Lake, Mutant Chronicles, The Children, The Descent 2… For more than 15 years Paul Hyett has traveled the world from set to set. But at the BIFFF he’ll be back as a director with his second movie Howl !