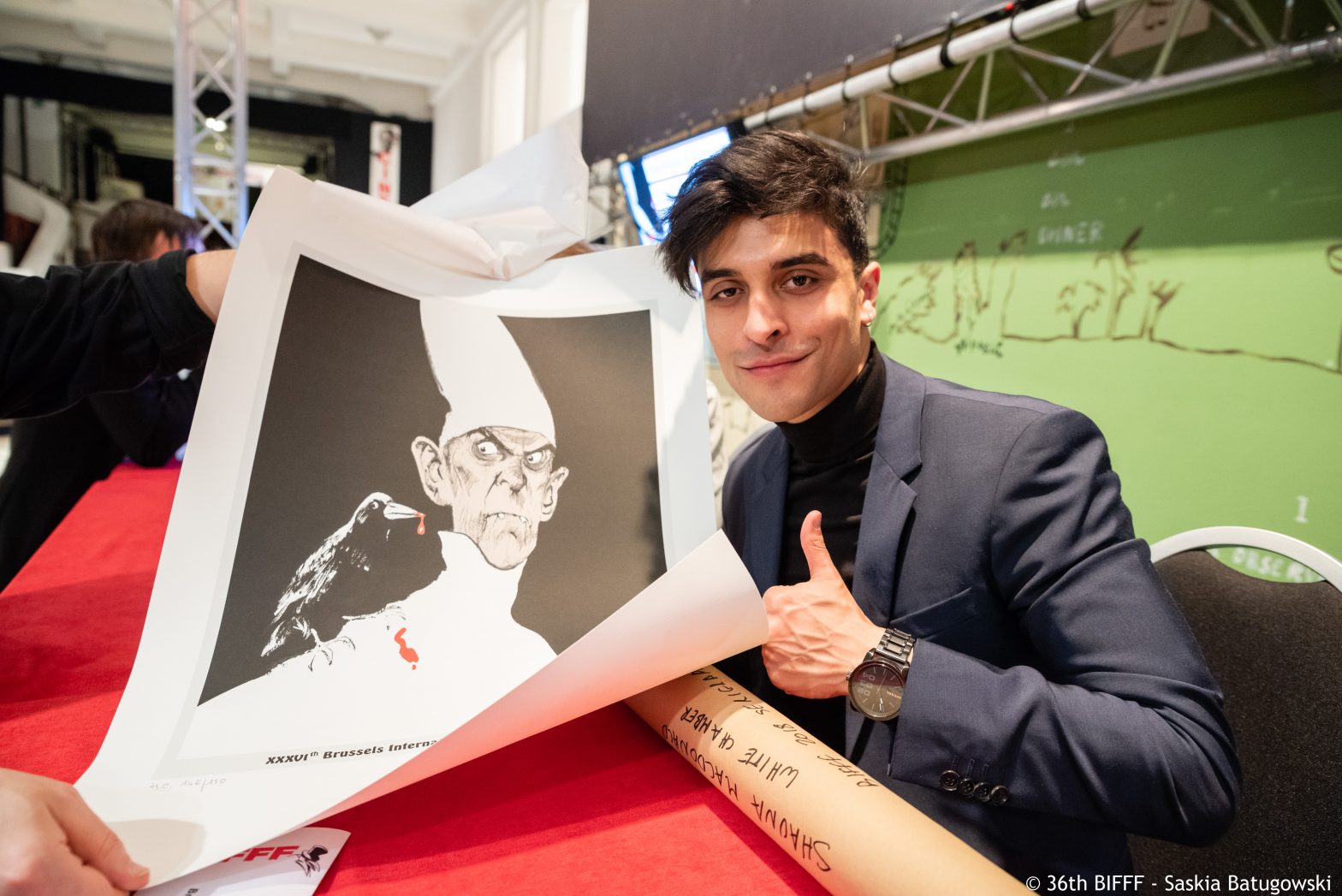 Having grown up around filmmaking under the guidance of his producer father Neville, Paul went on to complete a BA in English Literature with Film Studies from King’s College London in 2014. He and Neville run UK independent production company Aviary Film. In 2015, Paul’s first produced screenplay ‘Unhallowed Ground’ (in which he also acted) received awards at the London Independent Film Festival and the British Independent Film festival. Paul’s directorial debut ‘Servants’ Quarters’ (which he also wrote and acted in) world premiered at the 2016 Raindance Film Festival in London. Now 25 years old, ‘White Chamber’ marks Paul’s second feature as a writer-director and the next step in his creative growth as it looks set to screen at high profile film festivals. Starting with a World Premiere at the Brussels International Fantastic Film Festival in April 2018.