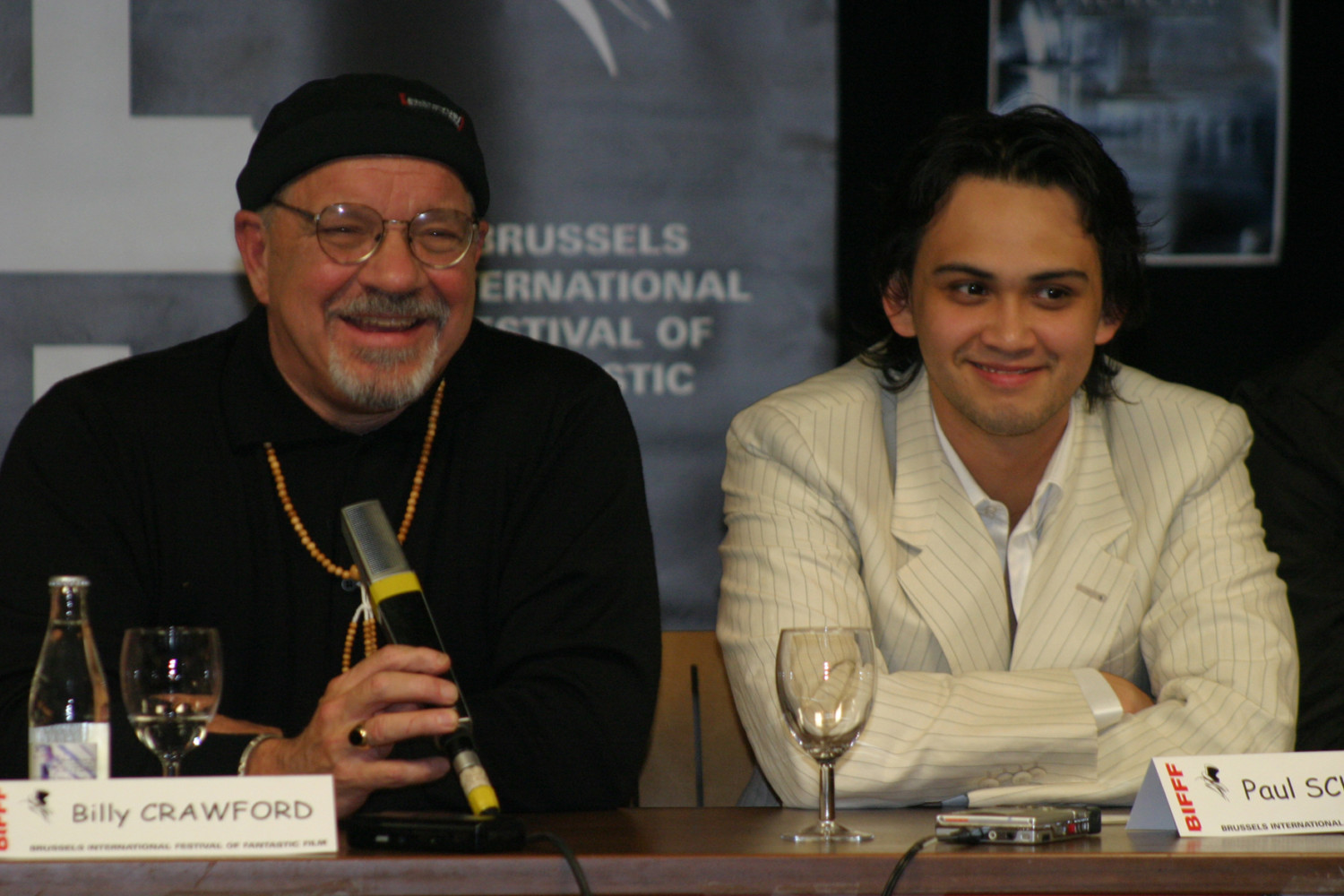 Paul Schrader is one of the so-called “movie brats”. Together with peers like Francis Ford Coppola, William Friedkin, Brian De Palma, George Lucas, Steven Spielberg, Hal Ashby and Martin Scorcese, he shapes American cinema of the 70ties and becomes one of the heralds of author-driven movies. After publishing a book on the work of Ozu, Bresson and Dreyer, The Transcendental Style, he launches himself into screenwriting. The Yakuza (Sidney Pollack, 1975) is quickly followed by Taxi Driver (Martin Scorsese, 1976). Two years later, he debuts as a director with Blue Collar. Since then, Paul Schrader has gathered acclaim and awards as a screenwriter (American Gigolo, Raging Bull, The Last Temptation of Christ, Bringing Out The Dead) and as a director (Cat People, Mishima, Light Sleeper, Affliction, Auto Focus). He honours us by presenting his latest film in world première at the festival : Paul Schrader’s Exorcist : The Original Prequel.