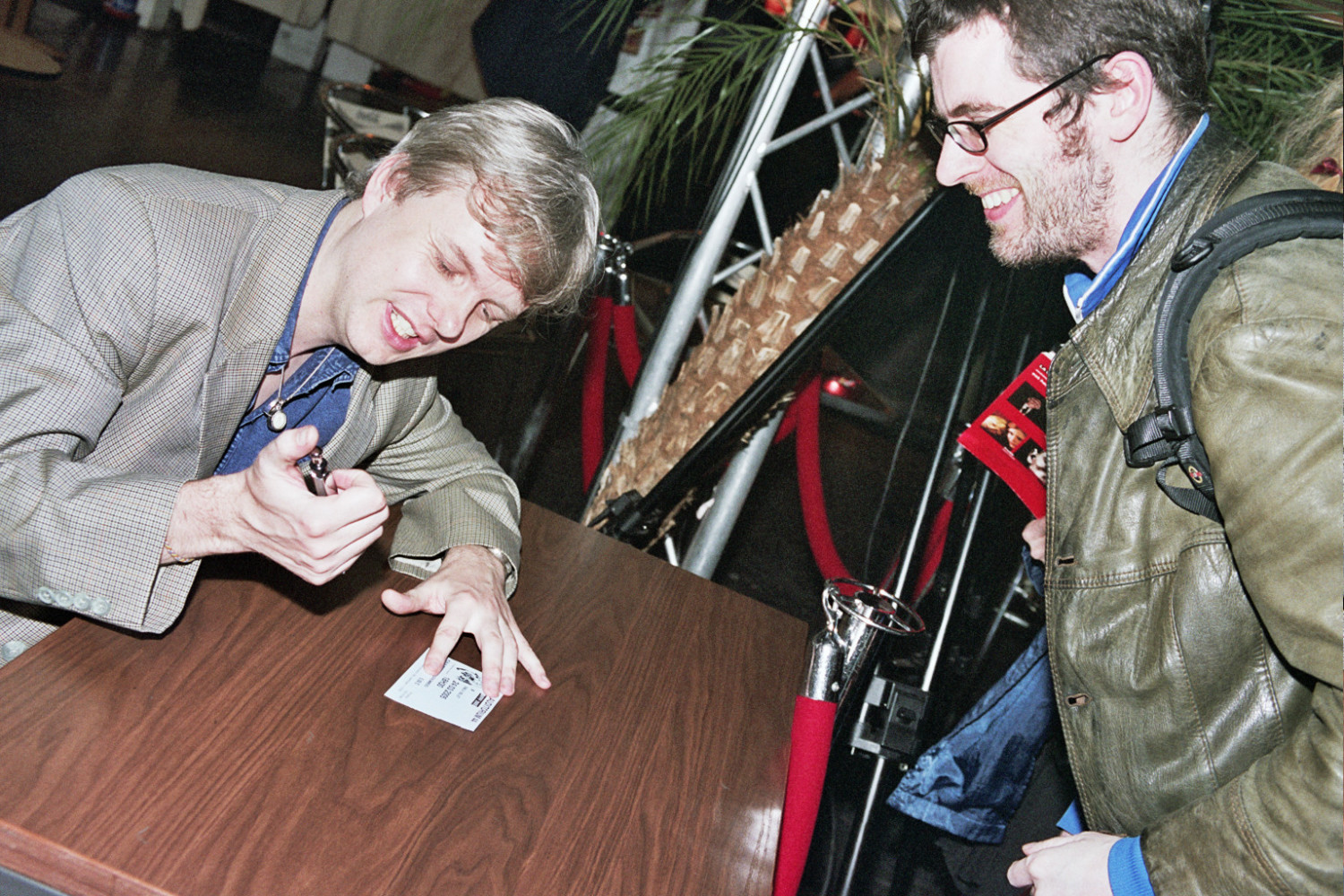 As a child actor, Paul Spurrier had leading roles in over thirty television dramas and two feature films, including The Wild Geese (alongside Richard Burton, Richard Harris and Roger Moore). He studied at the London International Film School. After graduation, he worked for international distribution company Picture Parade as Assistant Head of Production. Paul established CFS in 1995 as a total production and post-production facility. Since then, he has written and directed many hundreds of hours of video and film work, including four top ten retail music videos, commercials, and documentaries. In addition, he is also an accomplished cinematographer and editor. Underground was Paul’s first feature project, a gritty urban drama about the world of teenage drug abuse, set against the backdrop of London’s vibrant underground music scene. Paul has now established himself in Thailand, from where he’ll bring the horrifying feature “P” to the festival.