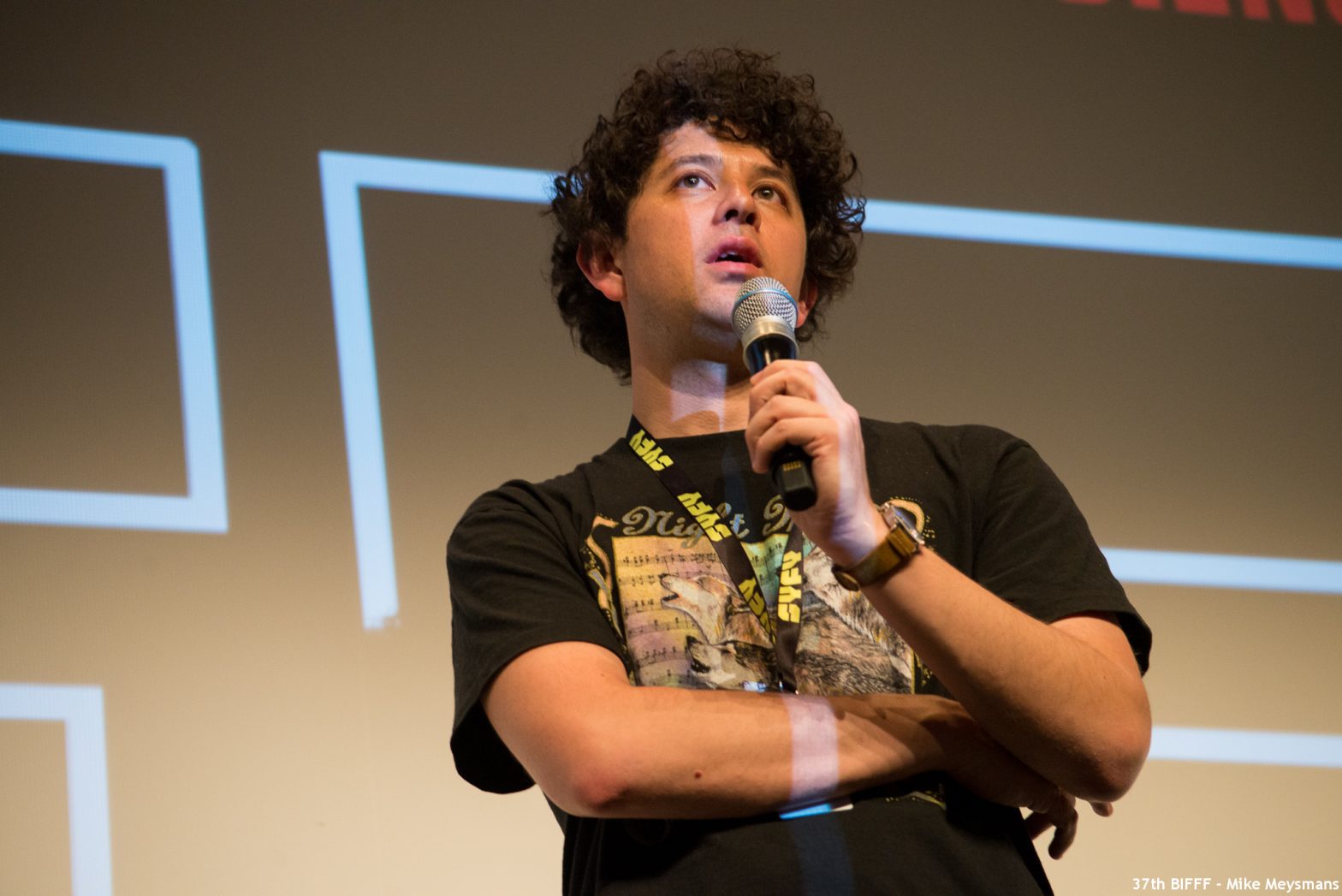 Paul Young (1985°) has an American father and a Japanese mother. His graduation film at the Tokyo University of the Arts Graduate School, SHEEP IN THE NIGHT (2010), was screened at Nippon Connection in Japan and Japan-Filmfest in Germany. He is quoted by the Raindance festival as one of the “37 Japanese Independent Film Directors You Must Check Out”. GHOSTMASTER is his commercial feature debut.