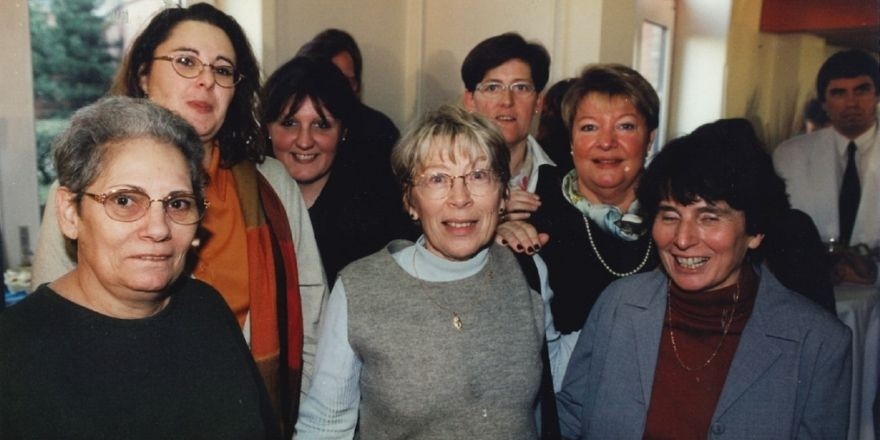 After studying psychology and journalism at the Free University of Brussels, Paule Carael is active as a psychologist for ten years. Then, in 1972, she starts working for the Ministry of Culture of the French Community. There she witnesses the birth of the first cultural centres. After another ten years, she lends her experience to the Audiovisual Service of the French Community. Carael founds the movie department of the Film Commission and participates at the creation of the Eurimage Fund and the MEDIA Program. But it’s as founder of the Centre for Cinema and the Audiovisual (1994-1995), that she delivers a serious contribution to the current success of French speaking Belgian film. Paule Carael is a member of our Silver Méliès Jury.