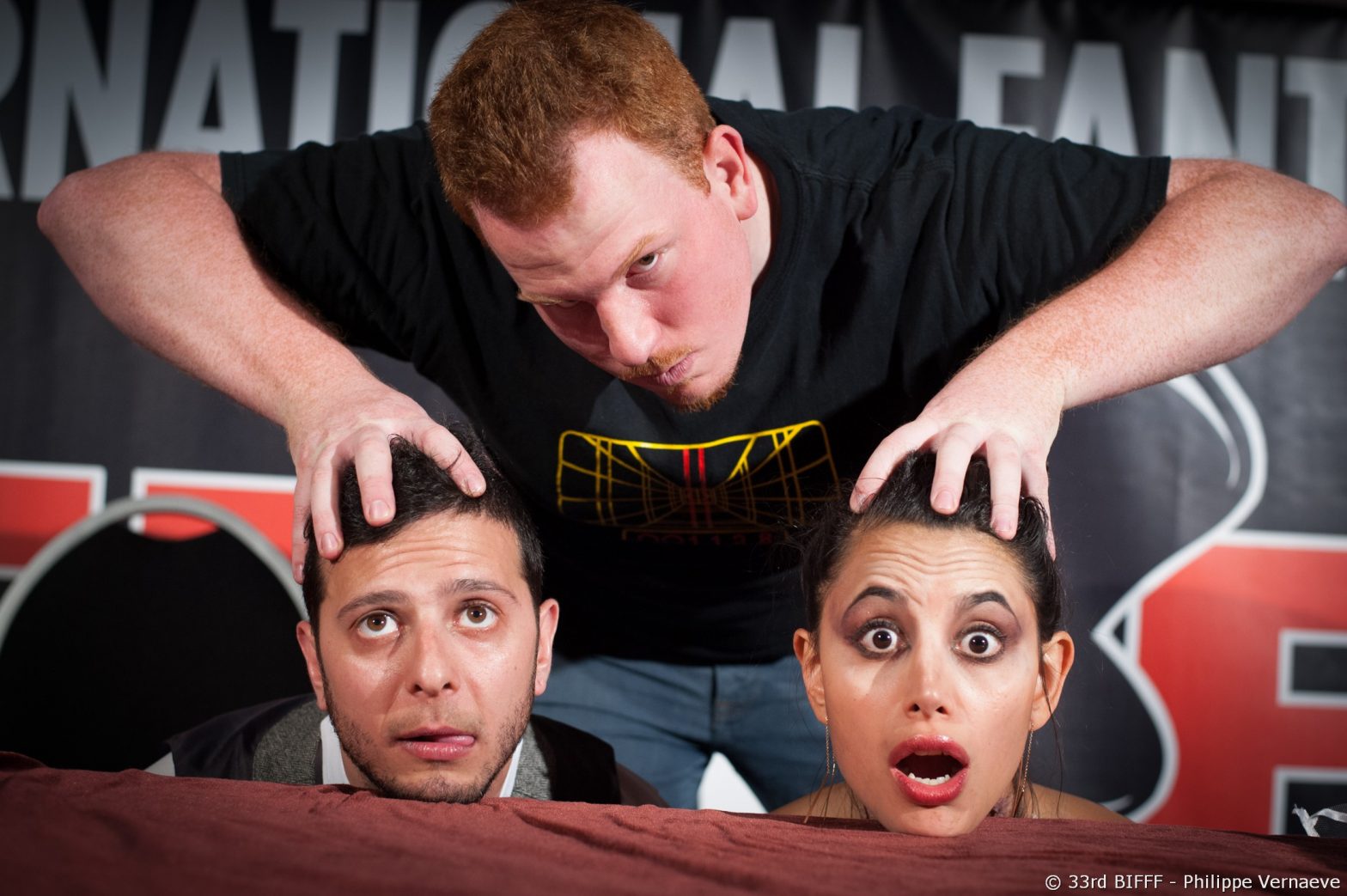 Paulina Ahmed was born in Mexico City in 1989. She starts playing theater at age 6 and, at 13, enters the acting school of Argos Casaazul Performing Arts, where she remained for three years. She the studied performance in front of the camera at the Lumiere film Institute, where she served three years for professional short films and learned how to direct and write movies. She has worked for television, theater and film. Her first feature as a protagonist is in Diego Cohen’s Honeymoon (2014).