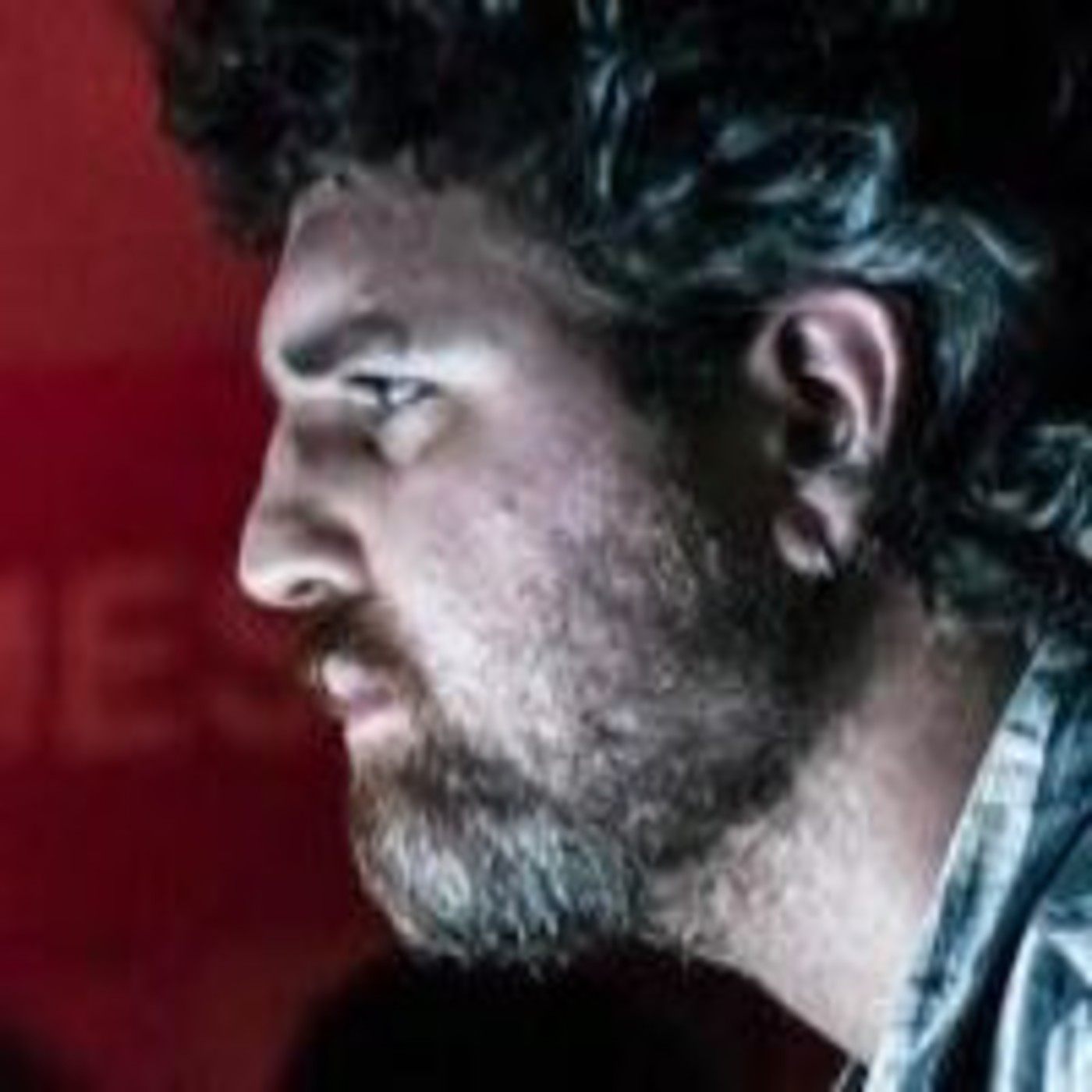 In 1996, Paulo Soria (Buenos Aires °1981) joins the independent film company Farsa Producciones, where he works as an actor, producer and director. Between 1996 and 2000, he acts in several short films like Mar 6, Cucaracha and No-Pizza and directs one called Momia-O-Matic. In 1997, Farsa Producciones releases its first film, the zombie splatter fest Zombie Plague, in which he acts and co-produces. Three years later, he directs his first long feature, Nunca asistas a esto tipo de fiestas (Never go to that kind of parties). Paolo Soria takes up the reins of producer again and acts in the even more bloody follow up to Zombie Plague : Mutant Zone. At the moment, he’s busy working on the screenplay for Farsa Producciones first sci-fi project, Cielo Rojo (Red Sky). But right now, he’s in Brussels to introduce us to the horror of Zombie Plague : Mutant Zone