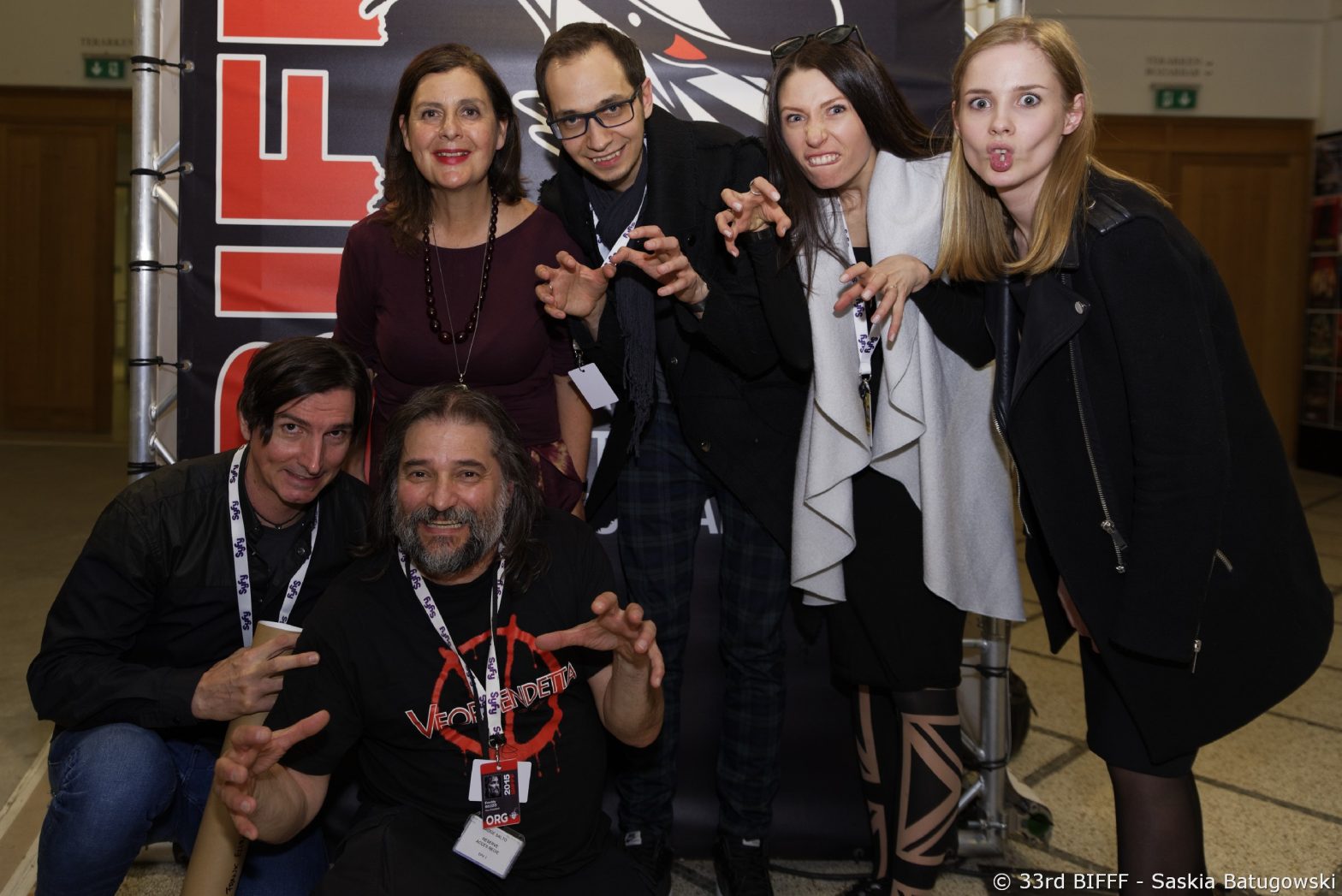 Before scaring the audience in dark theatres, Pavel Khvaleev was a world famous DJ, together with his brother Vitaly. In 2004 they designed a multimedia sound and light spectacle that got them both listed in the world 100 best DJ’s. But in 2012 Pavel needed to broaden his horizon and he started making movies. His first one, Random, was an instant success; not only because it was put free of charge on the internet, but also because of the big buzz it received. He’ll introduce us to III, a hard hitting and scary story about two sisters trying to survive a monstrous epidemic.