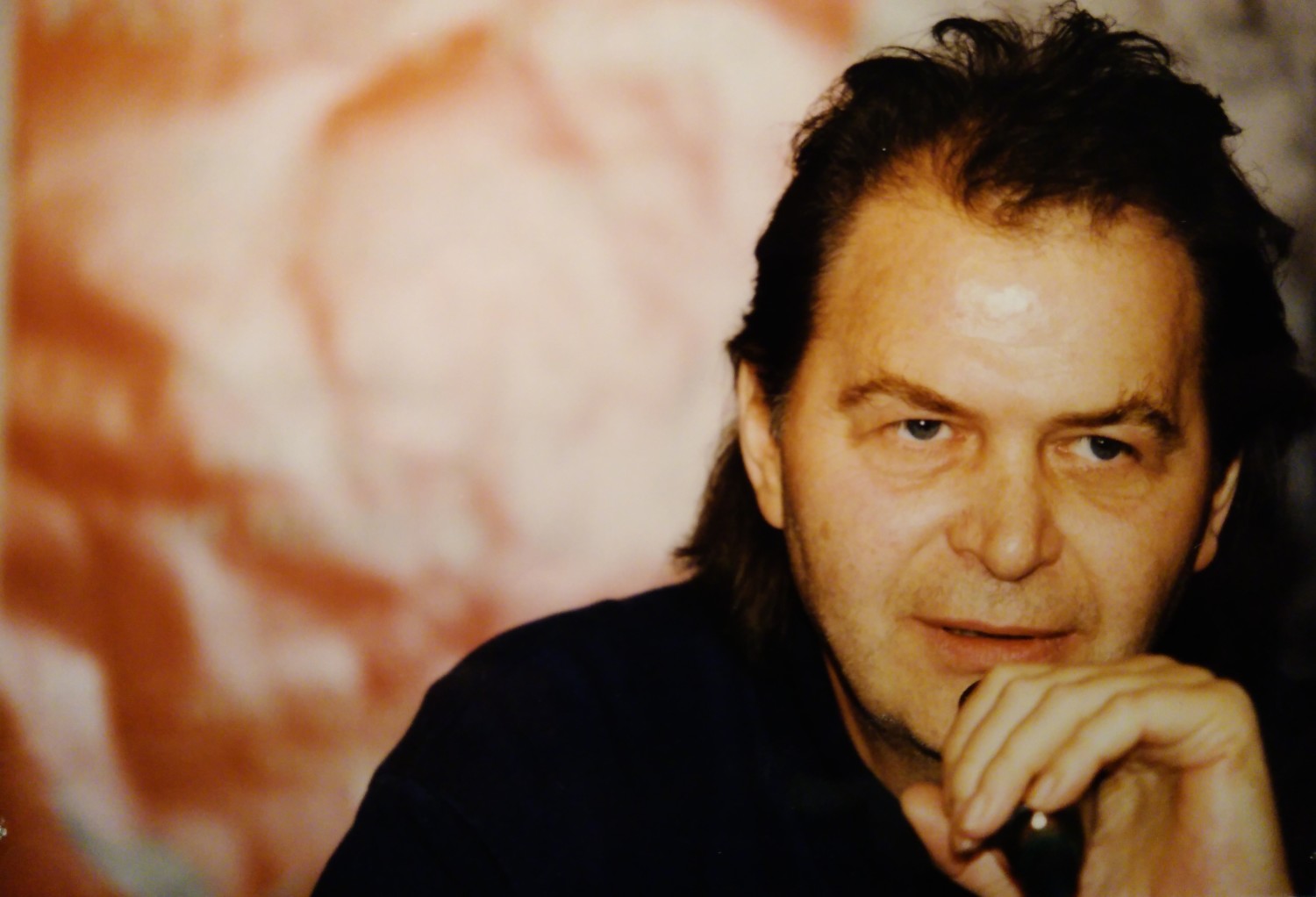 In 1970, after studying German and Philosophy in Frankfurt, Peter Fratzscher (Kassel, 1950°) attended the Academy for Television and Film in Munich. He polished his directing skills with numerous episodes of popular German crime-series such as Tatort and Ein Fall für Zwei. Fratzscher was assistant-director for films as Messer im Kopf (Reinhard Hauff, 1978) and Das Zweite Gesicht (Dominik Graf, 1982). In 1980 he directed Asphaltnacht, his feature film debut. This was followed by Panische Zeiten (co-direction with Udo Lindenberg) and André schafft sie alle. With the impressive Night Time, he has made his first fantasy thriller. More than enough reason to invite him to Brussels.