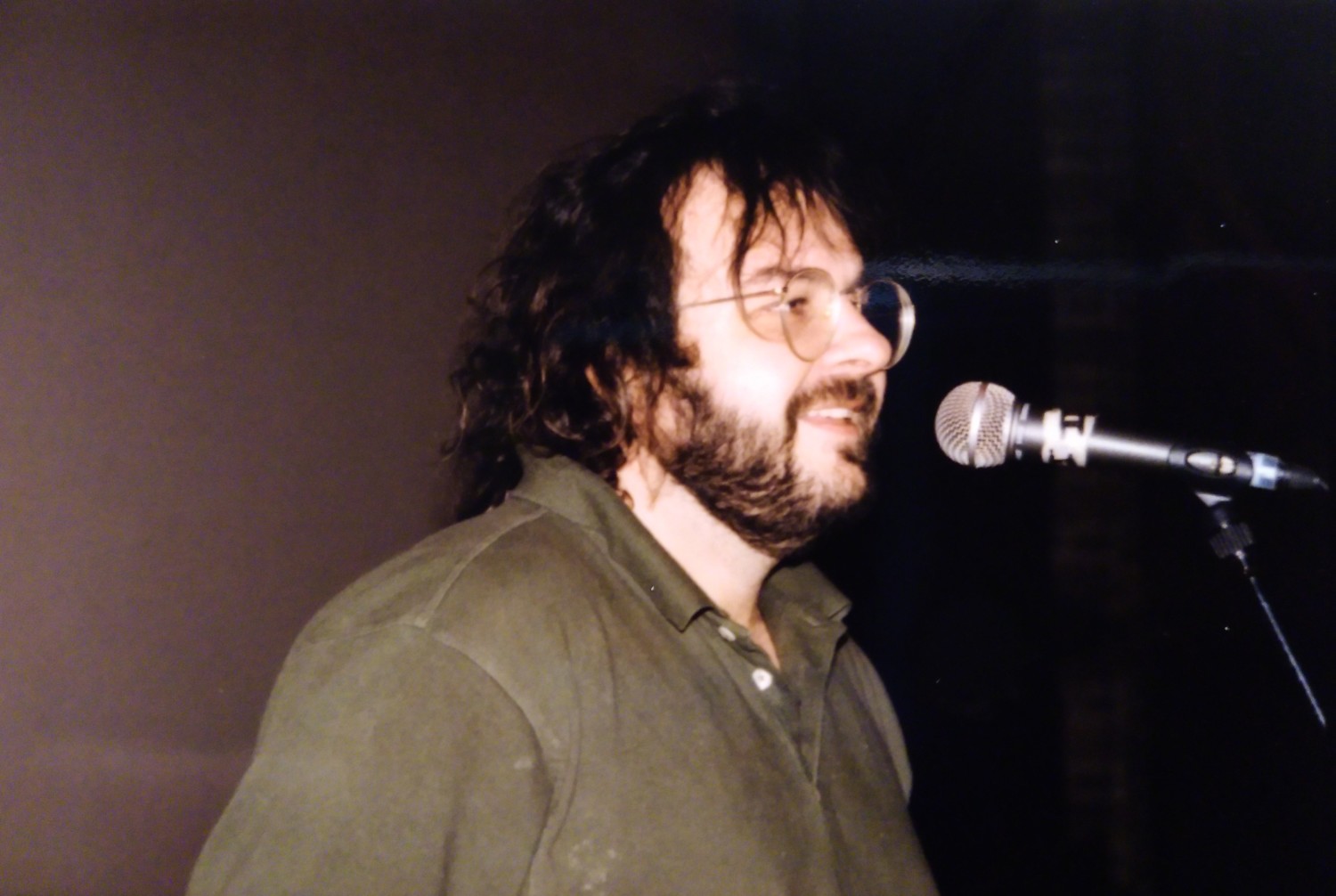 At the age of 22, New Zealander Peter Jackson (Wellington, 1961) started working with some friends on a 16mm film project called Bad Taste. This bizarre film about aliens with a craving for human flesh, took four years to complete (they shot it in their spare time). It turned out to be a big hit and launched Peter Jackson’s directing career. In 1989 he made Meet the Feebles, not your average puppet-movie. In 1992 he surprised friend and foe with Braindead, probably the bloodiest film ever made. Although it won the Grand Prix d’Avoriaz and made Peter Jackson the number one horror-director, he completely changed styles with his next movie. The briljant psycho-drama Heavenly Creatures (1994) earned him an Academy Award nomination and a contract with Universal. For this big studio he directed The Frighteners in 1996. At the occasion of the 100th anniversary of Cinema he returned to New Zealand to direct the fake documentary Forgotten Silver, about a forgotten movie maverick who never existed. At the moment Peter Jackson is working on
the big screen adaptation of Tolkien’s Lord of the Rings. We are really proud to present him as a guest of honour at our festival. He’ll be accompanied by his scriptwriter Fran Walsh (Heavenly Creatures, The Frighteners).