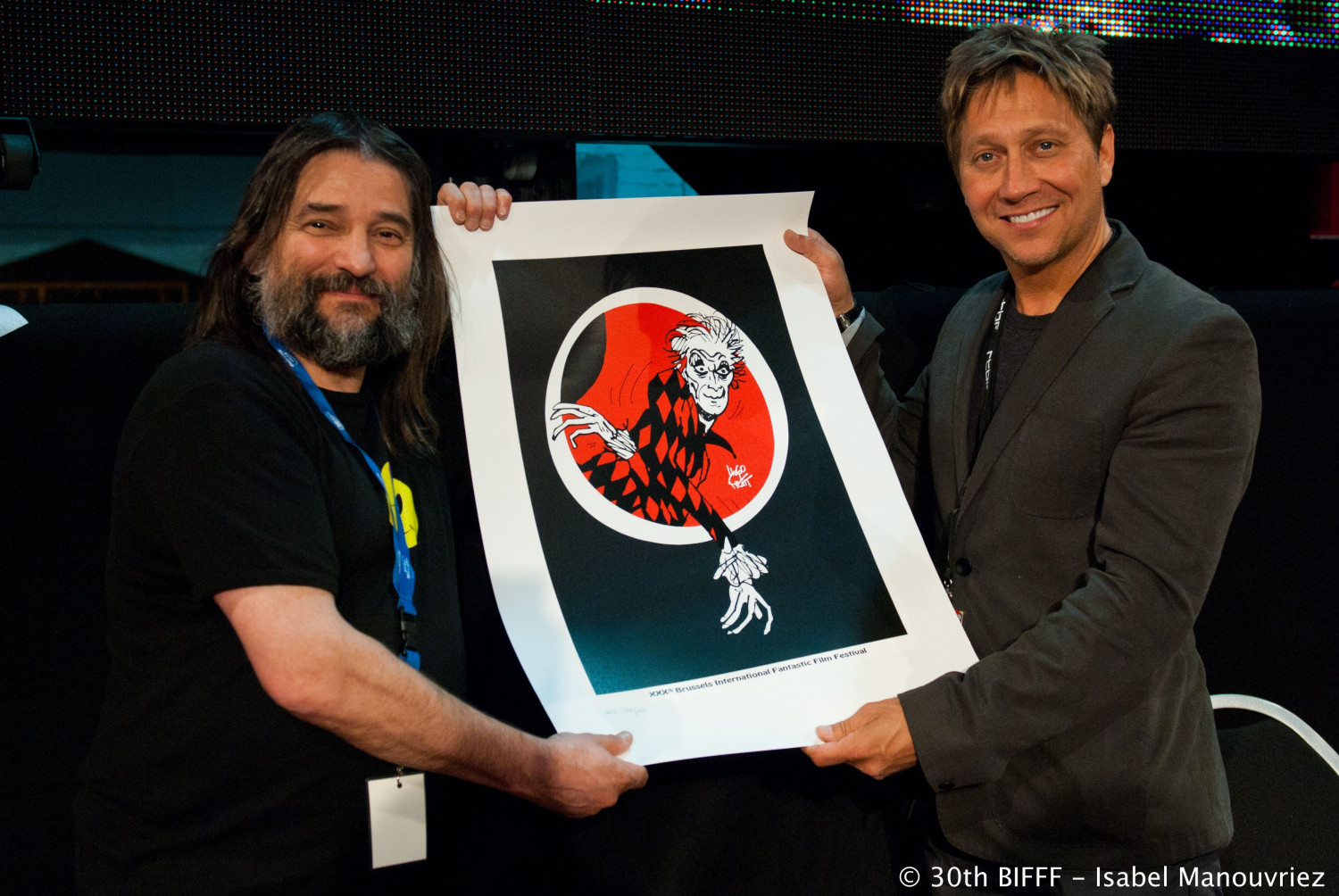 P.J. Petiette is a graduate of NYU Film School. His first project with his company General Productions is John Boorman’s The General, based on the European best-seller that Pettiette developed in collaboration with a journalist from the Irish Sunday world. This film, which tells the story of the Irish crime boss Martin Cahill, wins the Best Director award at the 1998 Cannes Film Festival. Another project of General Productions is If I Die Before I Wake…, a gritty thriller about a family terrorized by intruders in their vacation home. He wrote and produced Jennifer’s Shadow, which could be seen at the Bifff in 2005. Seven years later, P.J. comes to Brussels to present his serial killers extravaganza Julia X 3D.