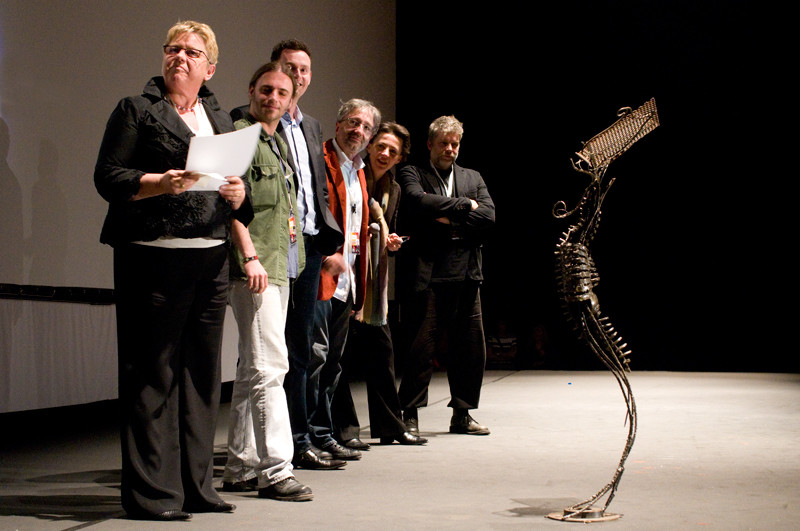 Philippe Beck grew up in Eupen, at the crossroads of several languages and cultures. During his studies of modern languages in Louvain-la-Neuve, he dedicated part of his work to “The vampire-figure throughout the media” and to several films starring Vincent Price. He wrote his final dissertation about “The Spirit of Perverseness and the double in Edgar Allan Poe’s tales of terror”, the American author whose 200th birthday we’re celebrating this year. He is currently working on a doctoral thesis in history and German literature at the UCL. Since 2004, he’s also a journalist for the Belgian German-speaking daily newspaper Grenz-Echo, for which he reports about the BIFFF every year.