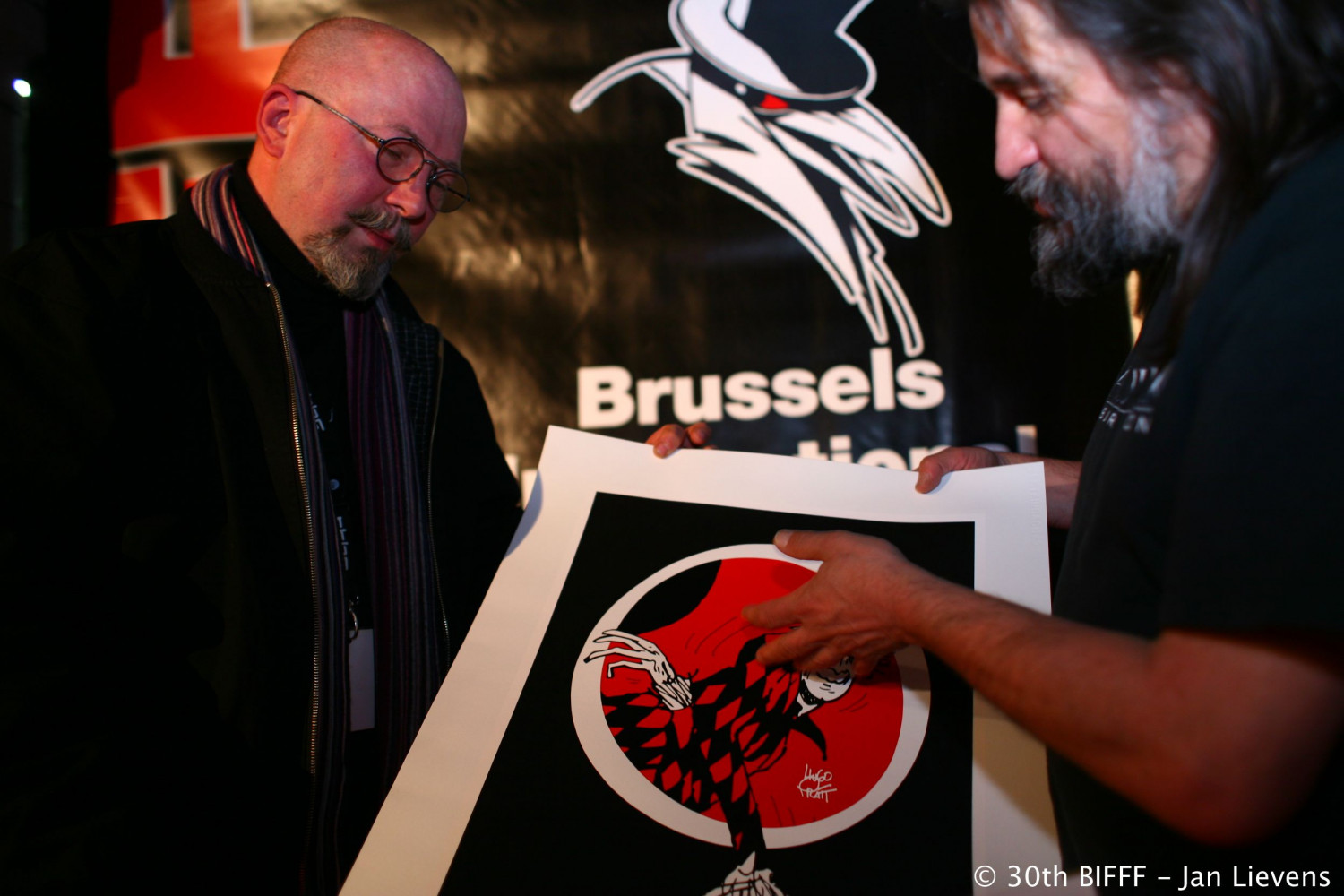 Philippe Dumont was born in 1954 in Brussels. He works for more than ten years as an officer in the judicial police. He then becomes a judicial exper t, specializing in 16th and 17th century Flemish and Dutch paintings. During that period, he also opens a private art gallery in Brussels. In 1990, he decides to realize his passion for fantastic art. Dumont becomes a sculptor and creates personal pieces inspired by his tortured imagination. He also designs sceneries and sets for individuals, corporations and the cinema industry. At the same time, he writes fantastic novels that are published in France. Nowadays, he contributes to the publication of an anthology of Belgian fantastic literature.