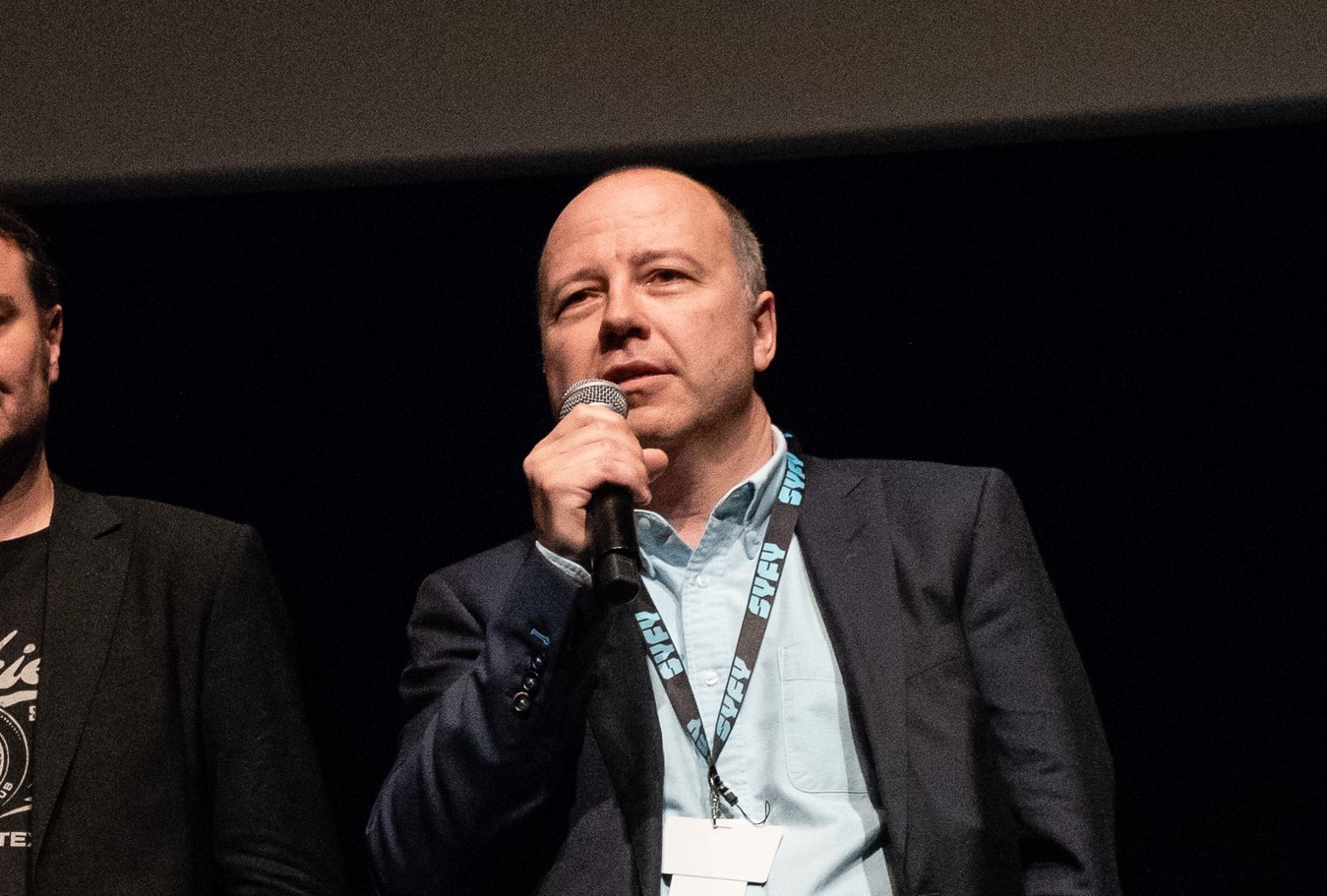 Since 2001, Philippe Logie has been running the Acquisitions Department of the Belgian pay-channel Be TV (formerly Canal + Belgium), where he was secretary general and legal counselor from 1995 till 2001. He now selects and negotiates the rights for features, TV-series and documentaries with Belgian and international studios, producers and distributors for VOO and Be TV. Since 2010, he has been a board member of André Delvaux Academy and he functions as Be TV’s artistic producer for the organization of the Magritte Award ceremonies. In 2014, he began working as an associate producer, managing the investments of VOO and Be TV for the co-production of films and documentaries (more than 80 to this day).