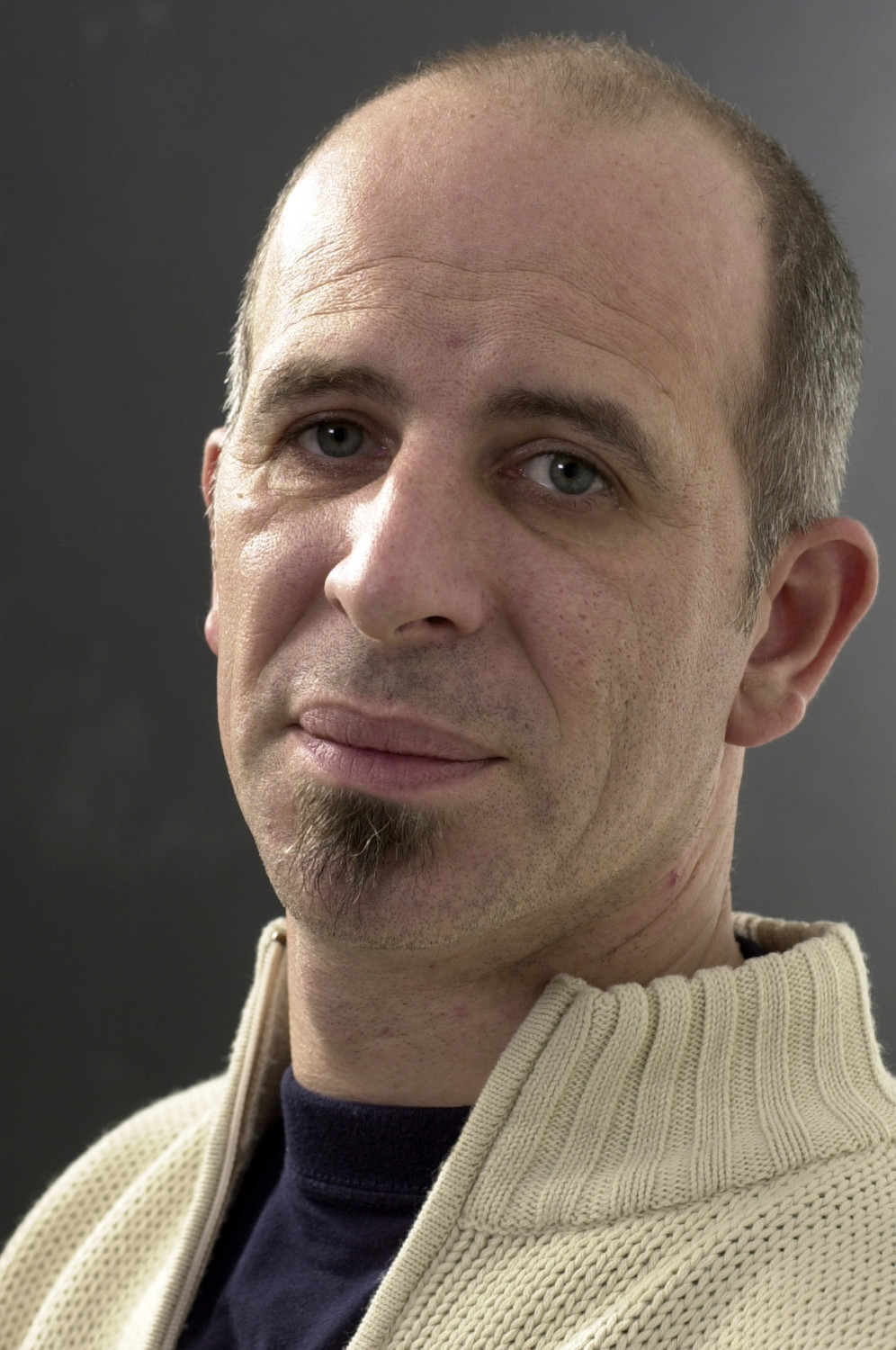 Philippe Manche was born in Doornik and spent his youth between the records of Bob Marley, Serge Gainsbourg and The Clash. At a later age, he admires Mano Negra and The Pixies. He also develops a passion for cinema, more specifically the work of Fritz Lang, Howard Hawkes and Martin Scorsese. From 1986 onwards, Manche writes for various music magazines, including Rock This Town. In 1993, he starts writing for the newspaper Le Soir, publishing interviews with, amongst others, Quentin Tarantino. As the years go by, Manche becomes fascinated by Manu Chao. He publishes a book with interviews in 2004 : Destination Esperanza, edited by Serpent à Plumes.