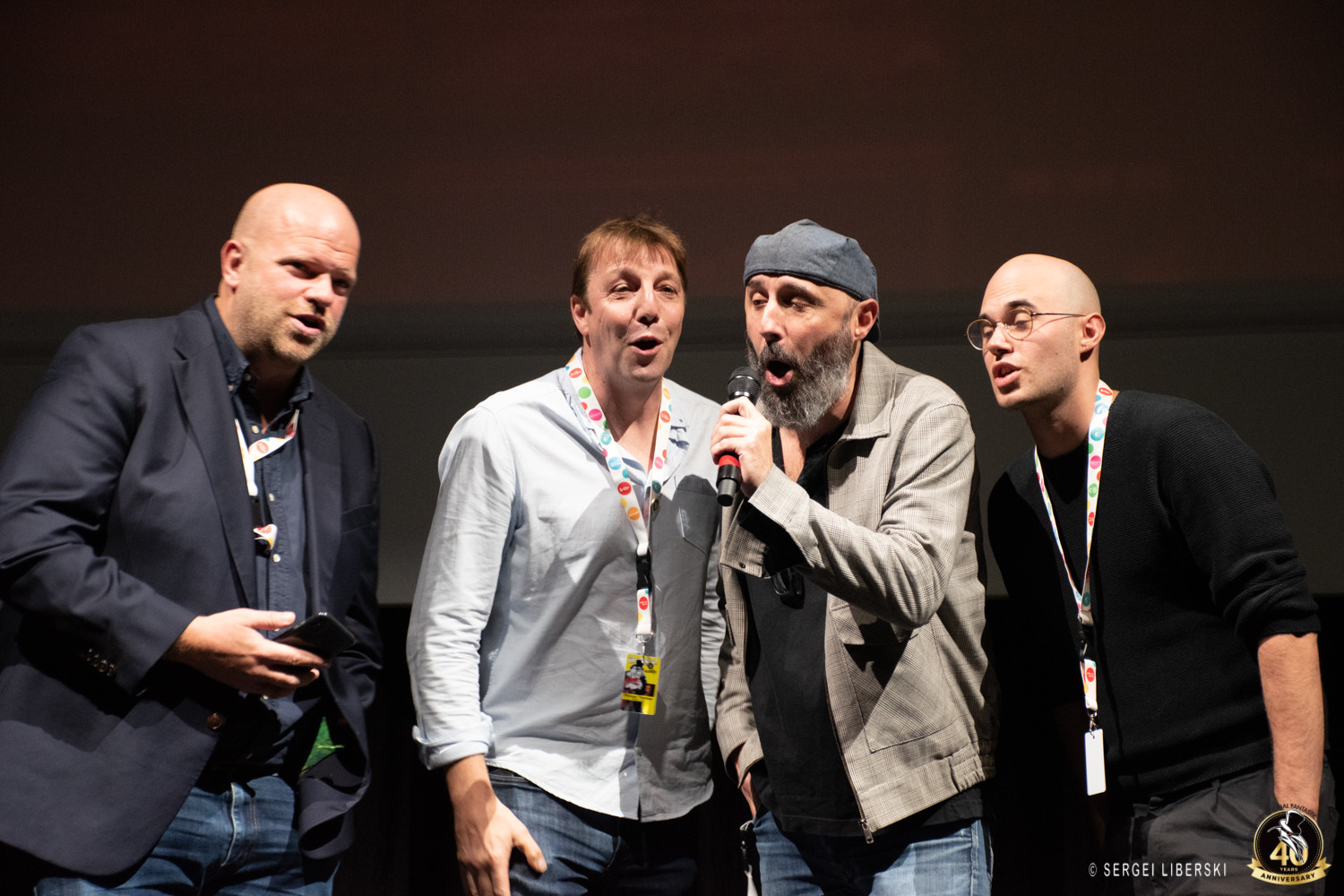 Philippe Therasse is a Belgian DOP. As camera assistant, he worked with several directors and DOPs, nourishing his passion: creating images. He worked with major brands and numerous artists, developing his photographic style and sensitivity to light. In 2015, he shot his first series: ENNEMI PUBLIC, directed by Matthieu Frances and Gary Seghers, awarded at MIP Drama in Cannes. This was the starting point for many TV fiction projects. In 2020 he shot the particularly bizarre TOTEM, directed by Fred De Loof. His slogan: “Light is an art without limits, I hope one day to arrive at the end of the tunnel!”