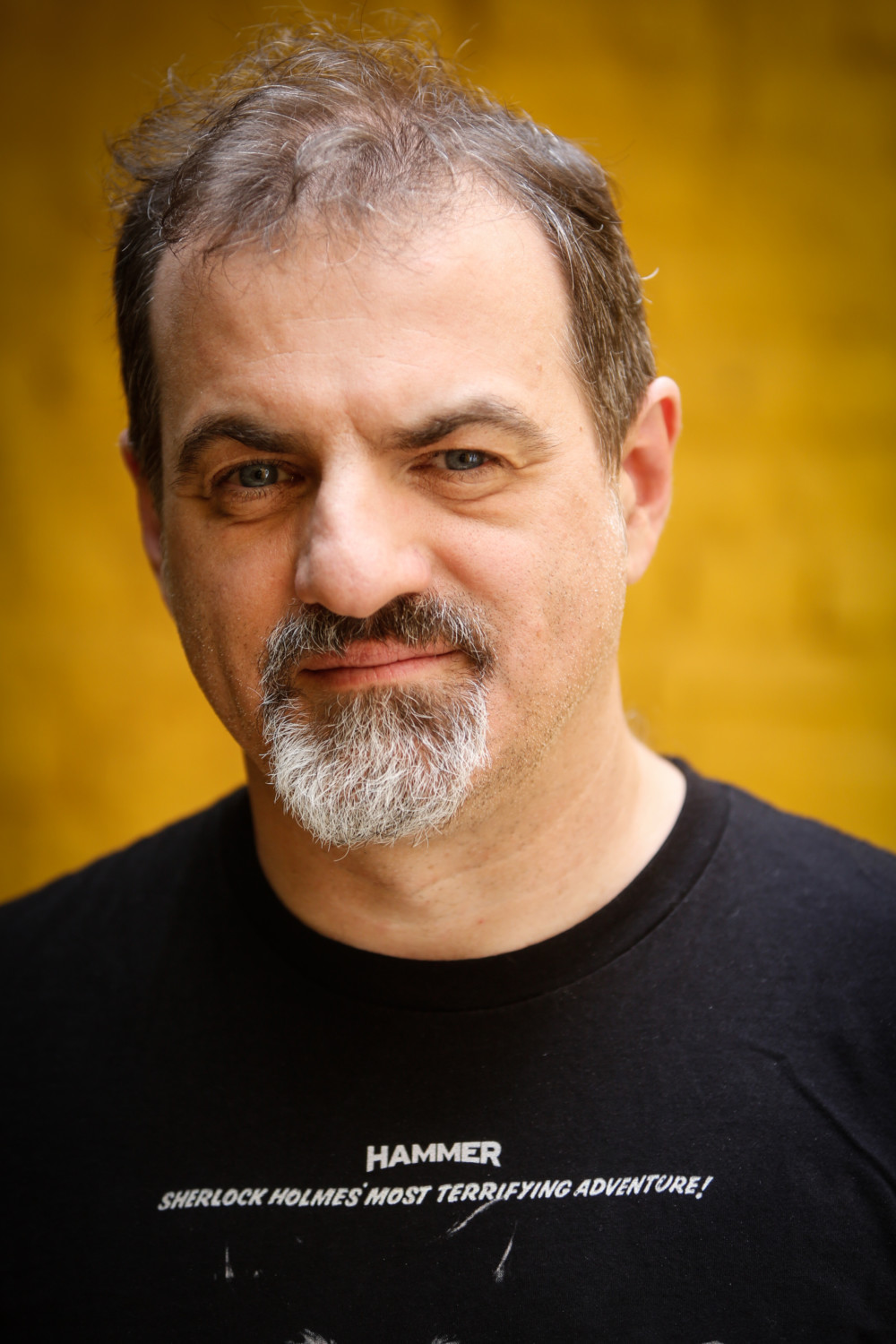 Pierre Alary ( aka Stanley ) is a graduate of the prestigious graphic school les Gobelins in Paris. He got hired by the Disney studios in Montreuil, where he worked as an animator on long features such as Tarzan, Kuzco, The Jungle Book 2 and several short features before dedicating himself entirely to comic-strip. He’s the author of series such as Les Échaudeurs des Ténèbres, Sur les traces de Luuna and Belladone, published by Editions Soleil and Silas Corey at Glénat.