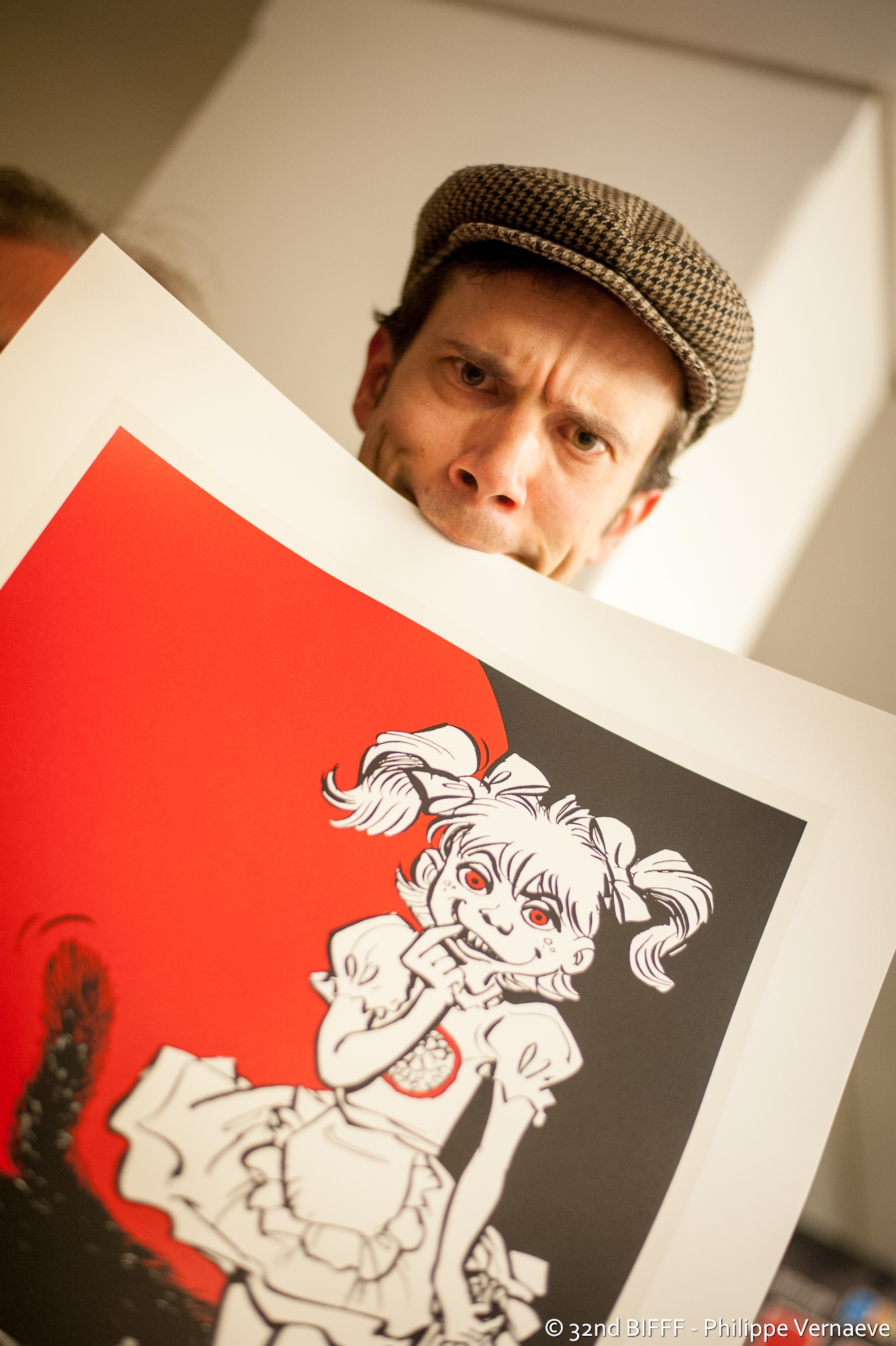 After completing his studies at IAD, and hungry for the ‘real deal’, several acting projects were offered to Pierre Lognay. From the stage of the Théâtre de Poche to the film sets of Pierre-Paul Renders and Vincent Lannoo, followed by the budget films by the Cinéastes Associés : Get Born. His experiences on the job were traditional as well as completely crazy. A very colorful journey !