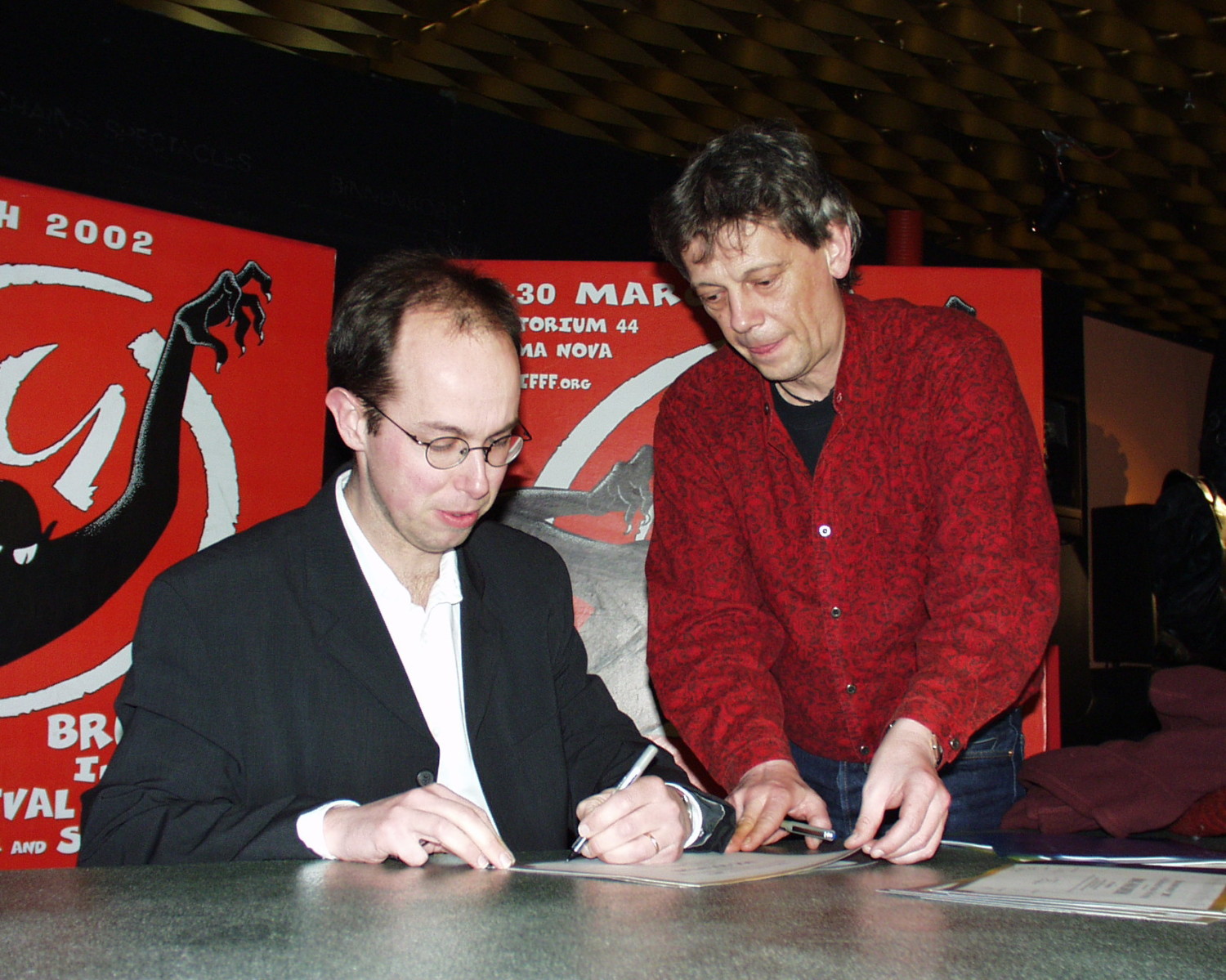 Pierre-Paul Renders (1963°) studied classic philology at the Catholic University of Louvain and graduated as film director from the Brussels Institut des Arts de Diffusions in 1989. He equally enjoys documentaries and fiction, television and cinema. He is the author of La tendresse, one of the Seven Deadly Sins, a collective full-length feature selected at the Critics Week in Venice in 1992. During 1993 and 1994, he directed several episodes of the television show Double Sept for French-speaking Belgian television. He wrote four documentaries for Médicins sans Frontières Belgium between 1996 and 1998. The fantasy film Thomas in Love, is his first long feature.