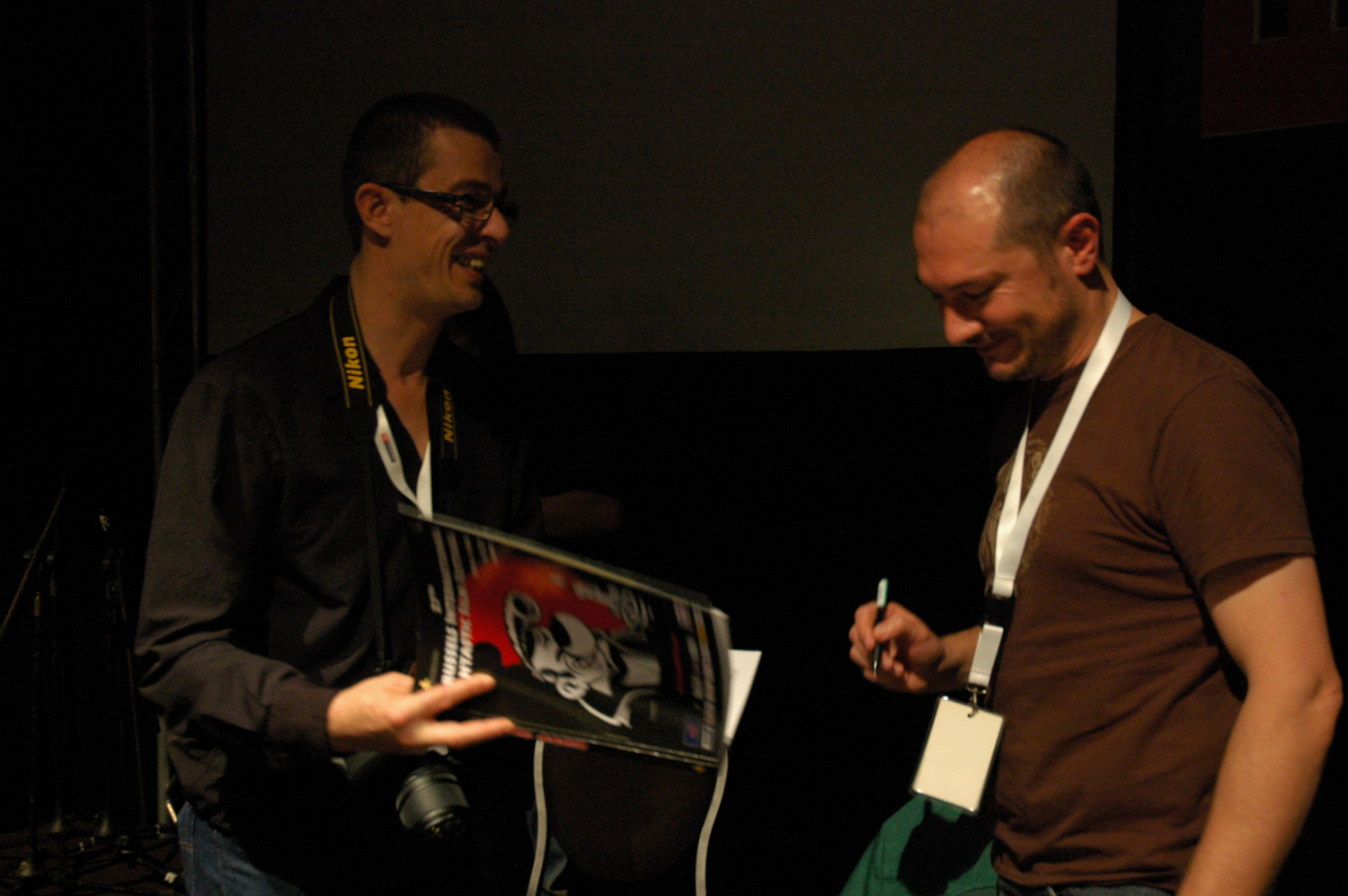 After making highly original short films with strong festival careers ( Black XXX-Mas, Belgium Strikes Back… ) writer-director Pieter Van Hees has now embarked on a trilogy of features called Anatomy of Love and Pain, in which he dissects all aspects of a relationship in a very visual style. The first two parts were shot almost back to back. The dark thriller Left Bank ( 2008 ) won awards at New York’s Gotham Screen Festival and was picked up by IFC for US distribution. The idiosyncratic comedy Dirty Mind has just been released in Belgium to great critical acclaim and turned out to be an instant cult classic. Van Hees is currently writing the third part : The Wasteland.