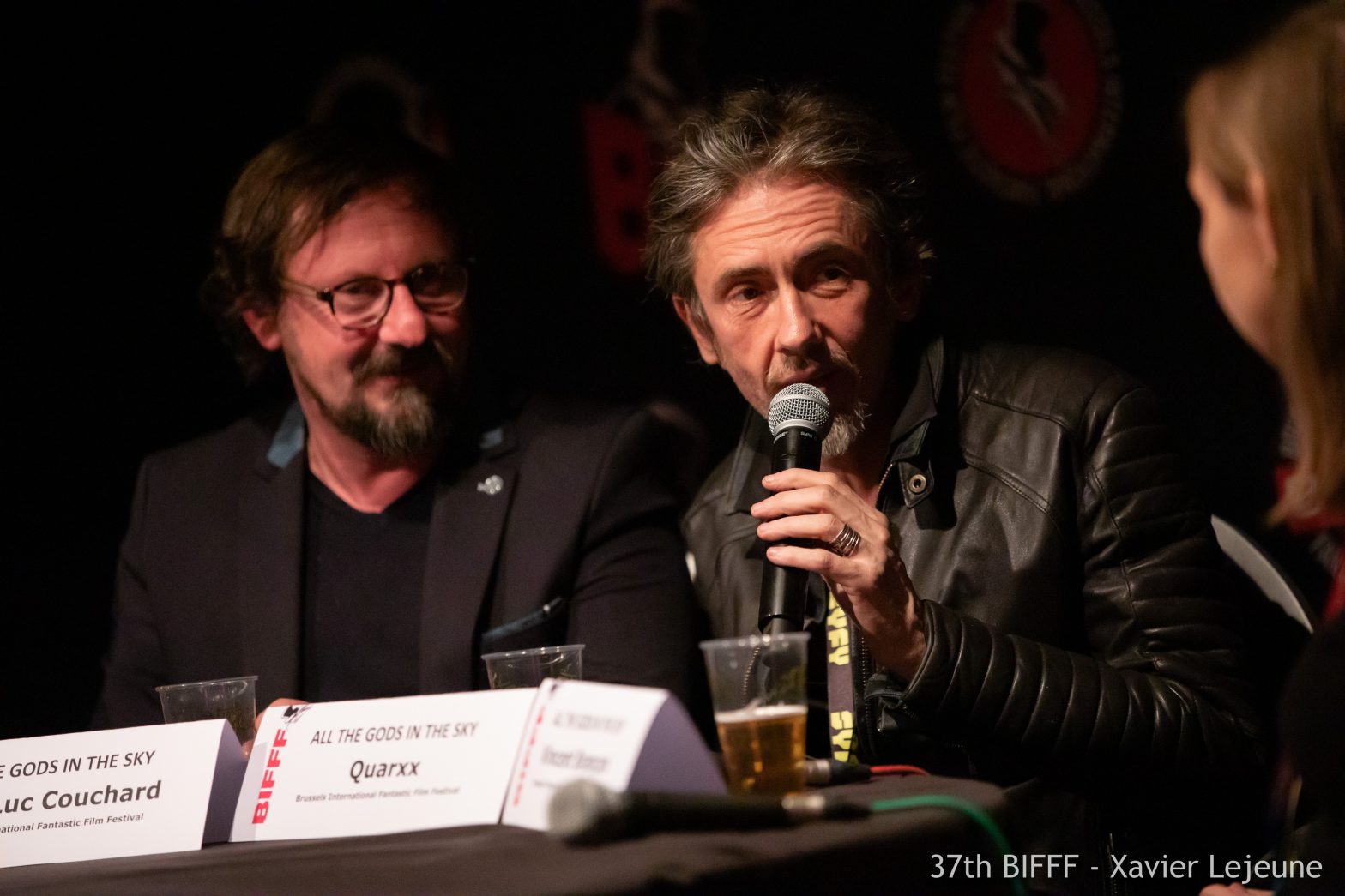 Quarxx, a hyperactive and passionate multimedia artist, expresses his creativity through photography, painting and cinema. Quarxx has exposed his work in galleries in big cities across the world like London, Paris, Shanghai and Beijing. His films, as his paintings, are full of unusual and extravagant characters. Unpredictable, excessive and sometimes provocative, Quarxx is an artist who attaches a lot of significance to all the images and different shots in his films. Quarxx started his international career as a filmmaker with Nuit Noire, a dark plunge into the Parisian underground. The short was selected in a large number of film festivals and received “Best Director” at the L.A Indie Film Festival. His short film directed in 2015, “A Nearly Perfect Blue Sky”, was selected in prestigious festivals across the globe, such as Sundance, Clermont-Ferrand, Gerardmer or Fantasia. His feature film debut starts in 2018. In association with To Be Continued, Tobina Film, Title Media, Trangressive, Films Boutique and Cine+, he directed “All the Gods in the Sky”. The film premiered at the Austin Fantastic Fest and has then been screened in important festivals like Sitges, London BFI, Sitges, Tallin Black Nights, Paris (PIFFF) and now Brussels (BIFFF). The film will be released in France in May 2019. Quarxx is currently working on his next feature project.