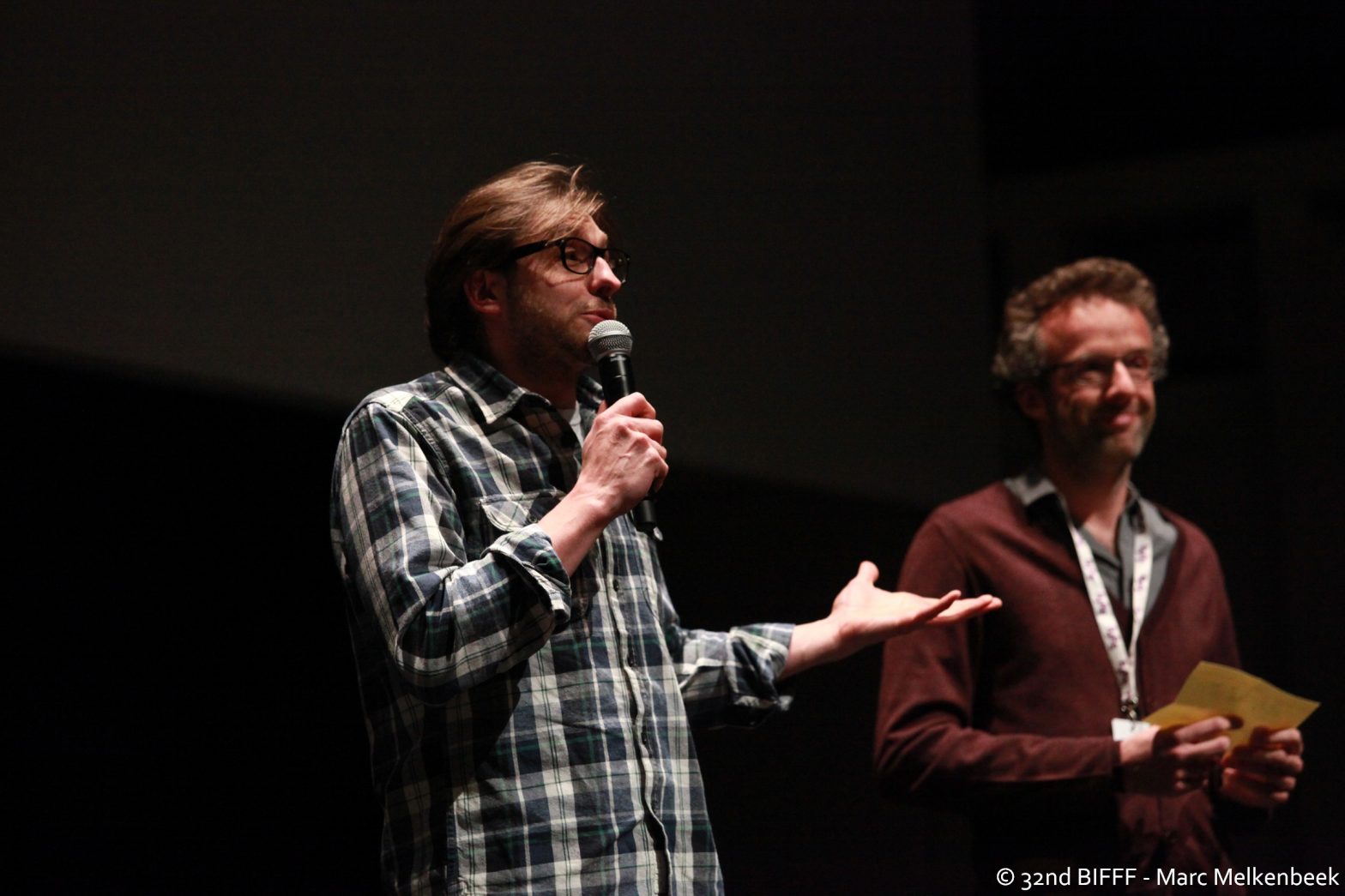 Raphaël Charlier graduated from the IAD theatre section in 2002. While playing with Panach’Club, headed by Eric De Staecke, he presents the show Cybercafé at La Deux ( RTBF ). At its inception, he joined the staff of Pure FM ( RTBF ) where he has spent many times on air ( RC4, iPure, Connexion… ) and continues to do so. At the same time, he also makes his mark in the movies. In 2008, he incarnates Bertrand in Michaël Havenith’s series The Marvellous Flying Box, alongside Jean-Luc Couchard. We also seen him alongside Jean-François Stévenin in Complot d’amateurs, with Cécile de France in Soeur Sourire, in Vincent Bal’s Zig Zag Kid… At the moment, he’s writing the script for his first short feature, produced by Tarantula.