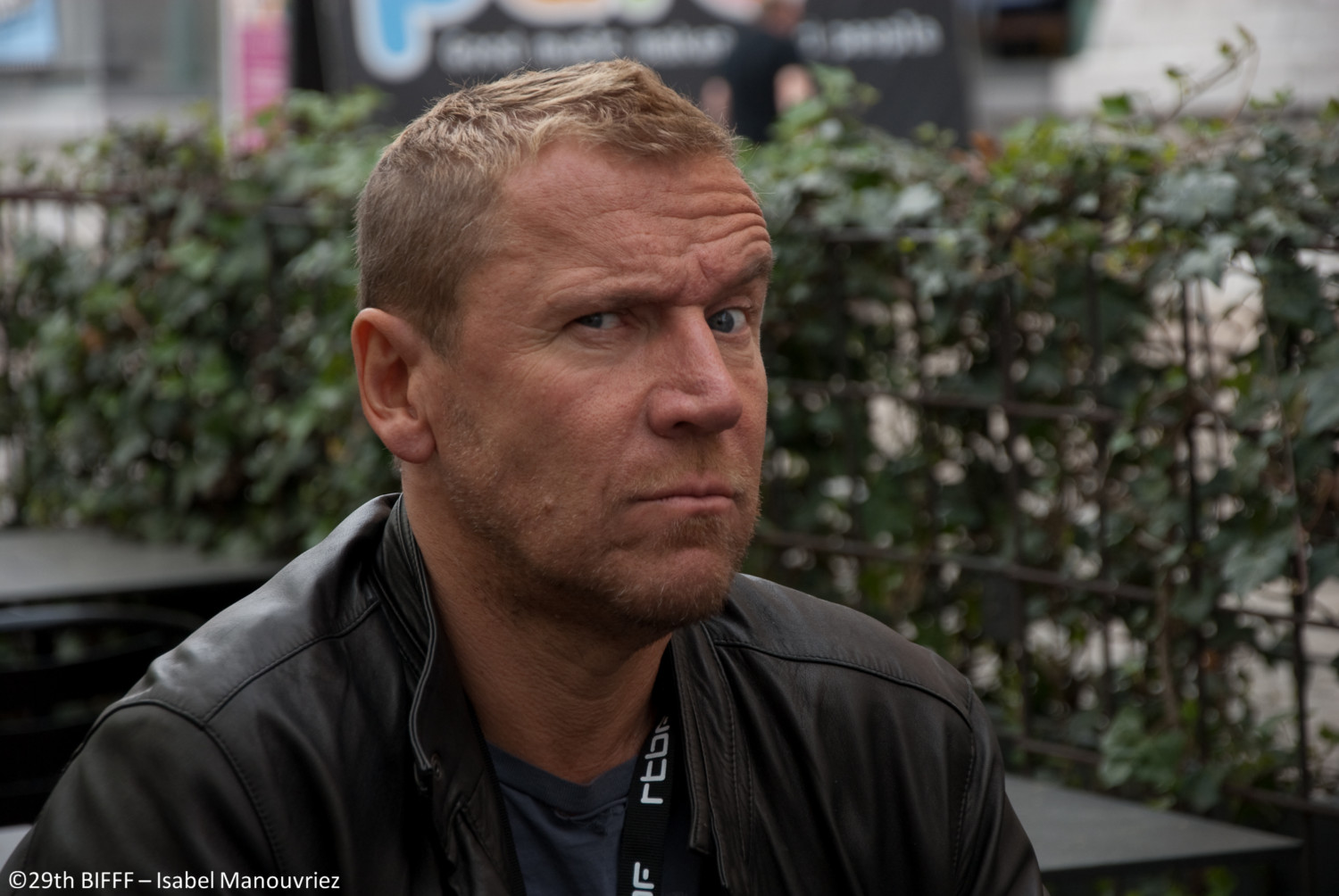 Renny Harlin ( Finland, 1959° ) is known for some of the most outstanding action movies from the 90s and for his mastery in the art of explosions and whistling bullets. After working in publicity for a while, he directs his first feature film Born American in 1986, at that time the most expensive Finnish movie ever produced. This gets him to Hollywood, where he directs Prison in 1988. That same year he also delivers the fourth episode of A Nightmare on Elm Street. Two years later, Renny Harlin gets his big breakthrough with Bruce Willis in Die Hard 2. From then on, he delivers success after success : Cliffhanger, nominated for 3 Oscars and starring Sylvester Stallone ; The Long Kiss Goodnight with Samuel L Jackson and Geena Davis ( with whom he also realizes the pirate epic Cutthroat Island ), and Deep Blue Sea, again with Samuel L Jackson. In the 21st century, Renny Harlin gives us films such as Mindhunters, with Val Kilmer en Christian Slater, and Exorcist : the Beginning. The BIFFF salutes the extraordinary career of a director who has always managed to make an entertaining spectacle of every genre he handles. We are proud to welcome Renny Harlin as our guest of honor of this 29th edition.