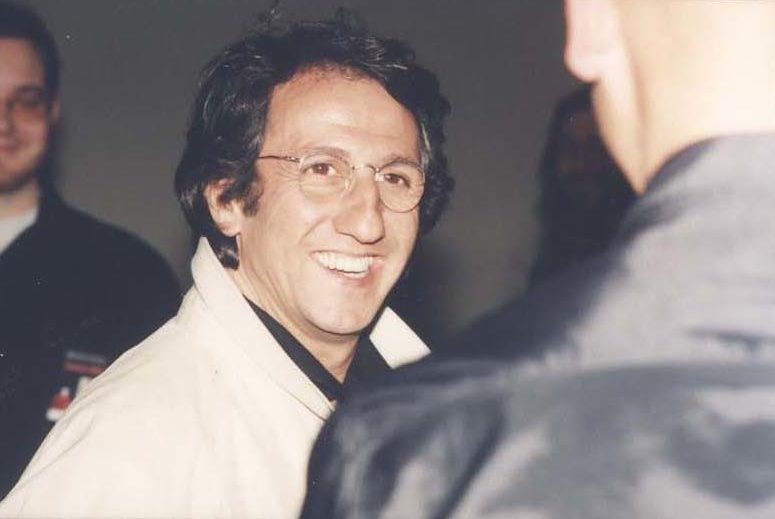 In 1980 Richard Anconina got noticed for the first time when he talked back to Coluche in Claude Zidi’s Inspecteur La Bavure. Five years later he played again with the mourned for comedian in Claude Berri’s Tchao Pantin, which yielded him awards and recognition. Before that, you could see him alongside Catherine Deneuve and Yves Montand in Alain Corneau’s Le Choix des armes (1981). After having taken part in the glory years of the French police-movie with Alain Delon, Maurice Pialat and Alain Corneau, Anconina took on comedy with films as Levy et Goliath by Gerard Oury, A quoi tu penses-tu? by Didier Kaminka and La vérité si je mens by Thomas Gillou. And we certainly don’t want to forget his memorable performance in Le petit criminel by Jacques Doillon. Richard Anconina will present Alain Berberian’s thriller Six Pack.