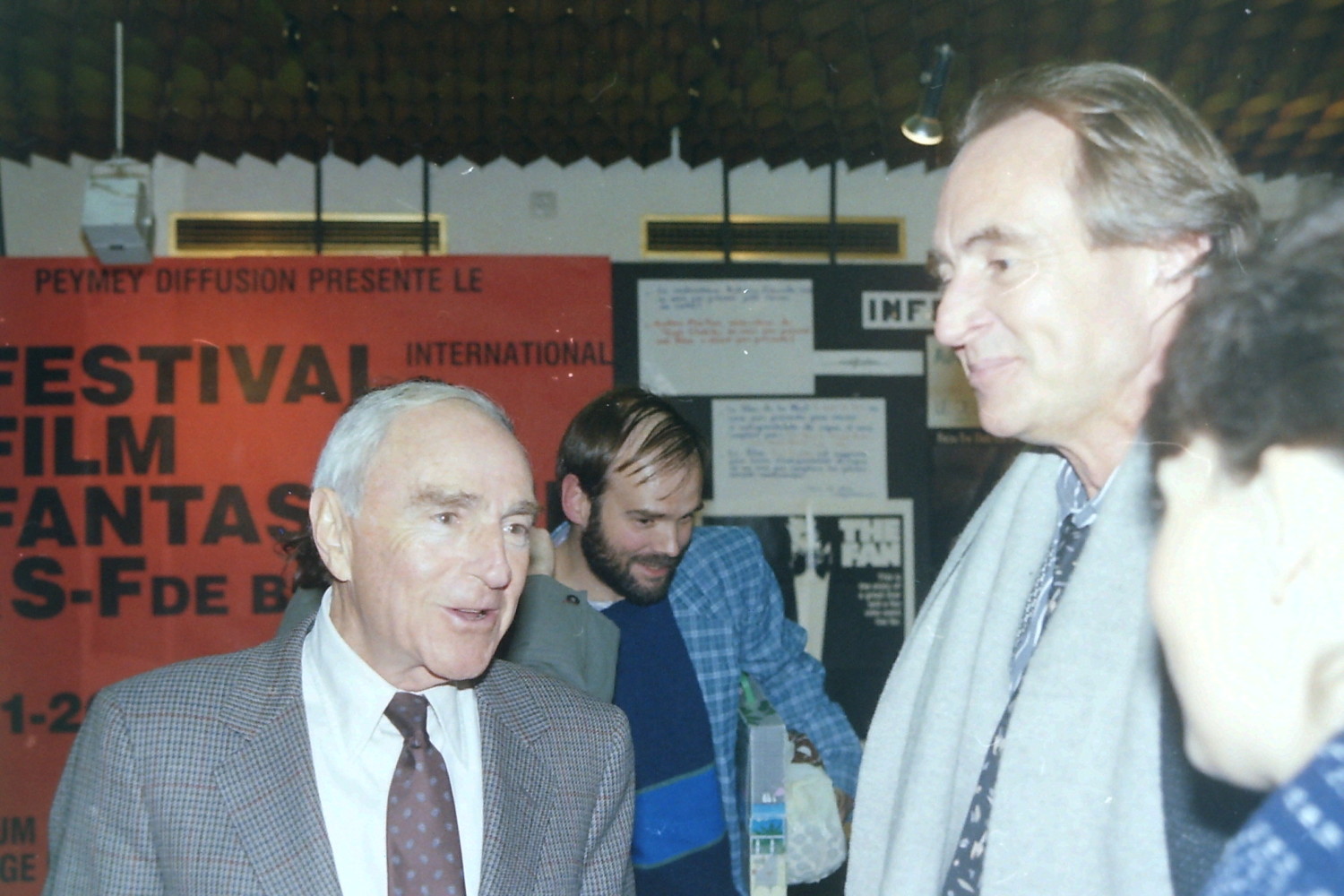 In “Le Film Noir Américain”, François GUERIF gives an absolutely right definition of Richard FLEISCHER: “the last Hollywood dinosaur for some, the last ‘yes-man’ for others, because he agrees to play anything and everything, the only problem is: with some exceptions, he does so with a remarkable talent”. Richard FLEISCHER started in 1946 within RKO Pictures with some small, overexcited thrillers which today still have an unquestionable poetic power: streets wet from rain, at night, in unusual places, with neon lights, all of it underlined by an admirable black and white picture – Follow Me Quietly in 1949, The Narrow Margin in 1952… When he started working for 20th Century Fox, he showed his talent thanks to the highest budgets: Violent Saturday in 1955, Between Heaven and Hell in 1956… In United Artists, he directed an attractive western: Bandito in 1956 with Robert MITCHUM, and The Vikings in 1958 with Kirk DOUGLAS. In 1966, with Fantastic Voyage (starring Raquel WELCH and Donald PLEASANCE), he took an interest in science-fiction and fantasy: he directed Doctor Dolittle in 1967, the impressive The Boston Strangler in 1968 (with Tony CURTIS), the terrifying See No Evil (starring Mia FARROW), the unforgettable Soylent Green in 1973 with Charlton HESTON. Overall, Richard FLEISCHER directed more than 50 movies and he never slowed down his job. Here are some of his latest movies: Amityville 3-D in 1983, Red Sonja in 1984 and Conan the Destroyer also in 1984.