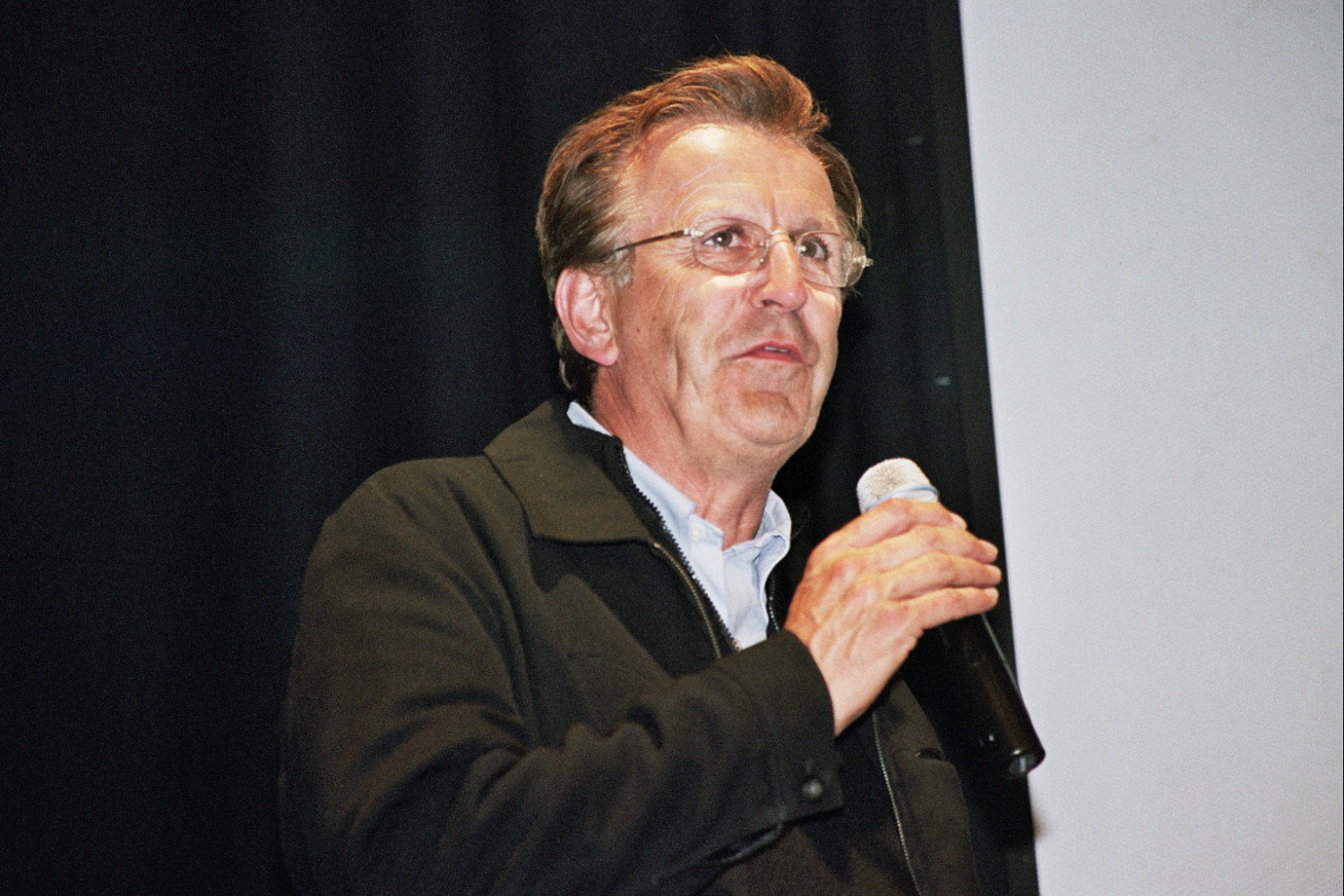 “Australian director Richard Franklin is a graduate of the celebrated University of Southern California Cinema School. He debuted in 1975 with the controversial True Story of Eskimo Nell. His second picture, the occult thriller Patrick, brought him to the attention of Hollywood producers. Franklin directed Stacy Keach and Jamie Lee Curtis in Roadgames and made the hugely successful Psycho II. In spite of the difficult task of remaking Hitchcock’s classic, the picture was both a commercial and critical success. He produced and directed the horror pic Link in England, starring Elisabeth Shue and Terence Stamp, and made another successful sequel FX 2 with Bryan Brown and Brian Dennehy. His “art house” debut, Hotel Sorrento (1995), received the AFI’s Best Screenplay Award. The unsettling Visitors (Bifff 2004) marked his return to the thriller genre. Jennifer Hadden, producer of the film, will accompany Franklin to the festival.”