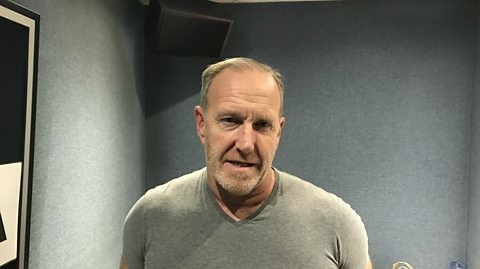 After being the front man for the Scottish Punk band The Skids, Jobson went on to become part of ‘The Armoury Show’ before moving onto a long period of making spoken word poetry recordings for the Belgian label Crepescule. Worked in the early 90’s as a presenter on TV shows (01-for London). Produced his first film for Channel 4 with New York Satirist Joe Queenan. Is in the company of producer Chris Atkins.