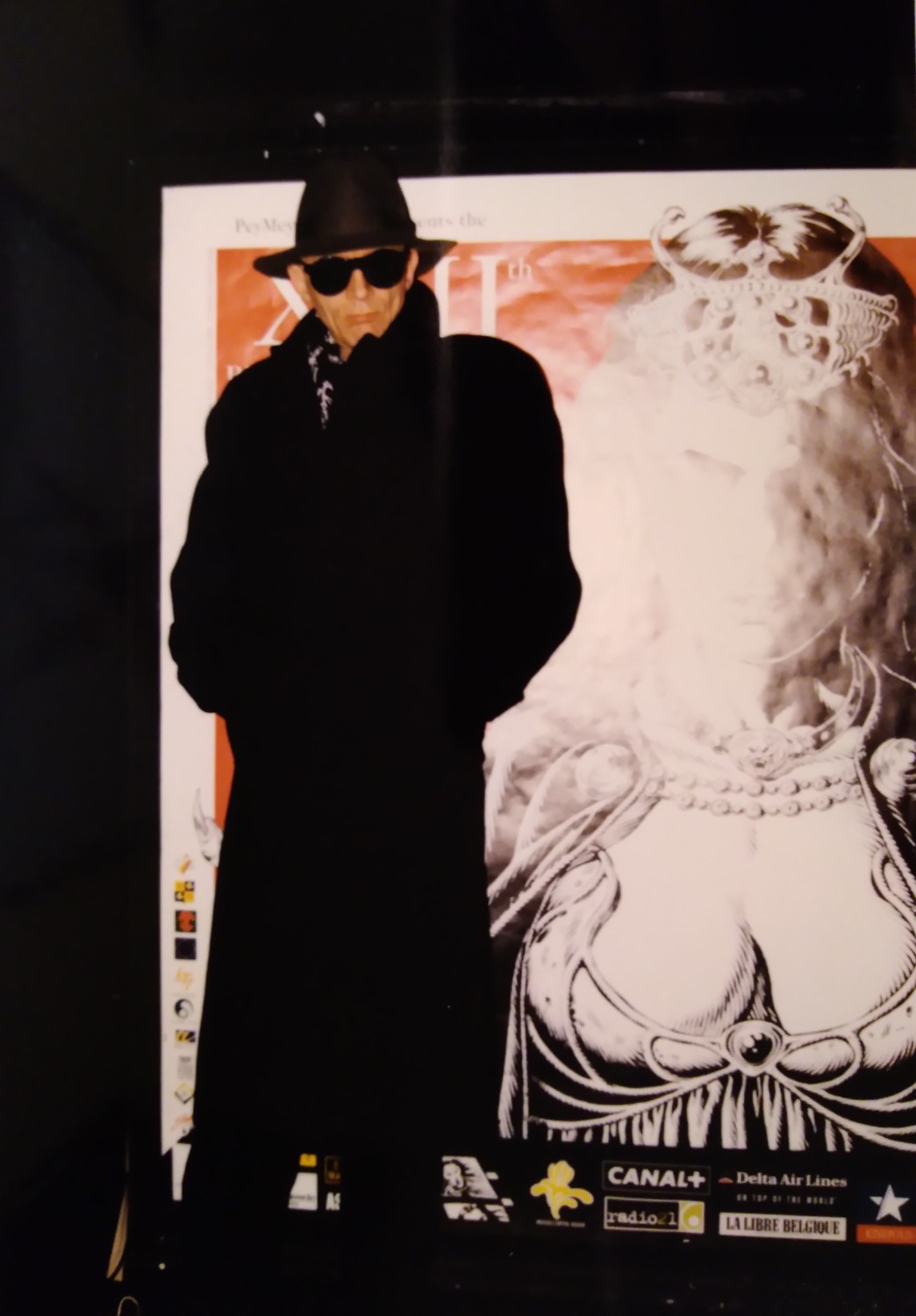 In 1965 Richard O’Brien enters the world of movies with a tomahawk in his hand. He plays an Indian in one of the notorious Carry On films : Carry on Cowboy. Ten years later he astonishes the world with The Rocky Horror Picture Show, that masterpiece of bad taste and the mother of all cult-movies. In this big screen adaptation of his musical, he plays Riff-Raff, Dr. Frank ‘N Furter’s hunchbacked handyman. We see him chasing Flash Gordon (1980) through the air in Mike Hodges’ adaptation of the famous comic-strip. In Milos Forman’s Hair, he dances with the flower children. Recently he performed besides Drew Barrymore in Ever After, a modern adaptation of the Cinderella story. But the reason for his presence in Brussels is his role as Mr. Hand, the leader of a bunch of evil freaks in Alex Proyas’ Dark City (1997). With great pleasure, Richard O’Brien will present this movie to an audience that looks like as if it came straight from the Rocky Horror Picture Show itself.