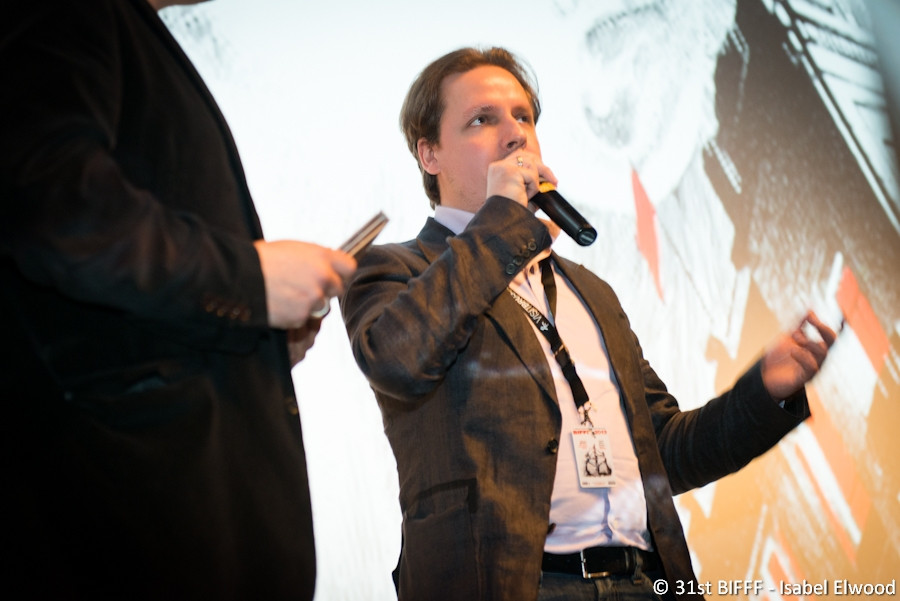 Dutch director Richard Raaphorst started out in the film industry as a conceptual artist. He quickly found his soulmate in Brian Yuzna, working on the production design of Faust, Beyond Re-Animator and Amphibious. He also showed his skills on Dutch blockbuster New Kids Nitro, Paul Verhoeven’s Black Book and Jaume Balaguero’s Fragile. This year, Richard comes to the BIFFF with a labor of love on which he has worked for more than 10 years. His feature film debut is one of the most exciting films of the year : Frankenstein’s Army !