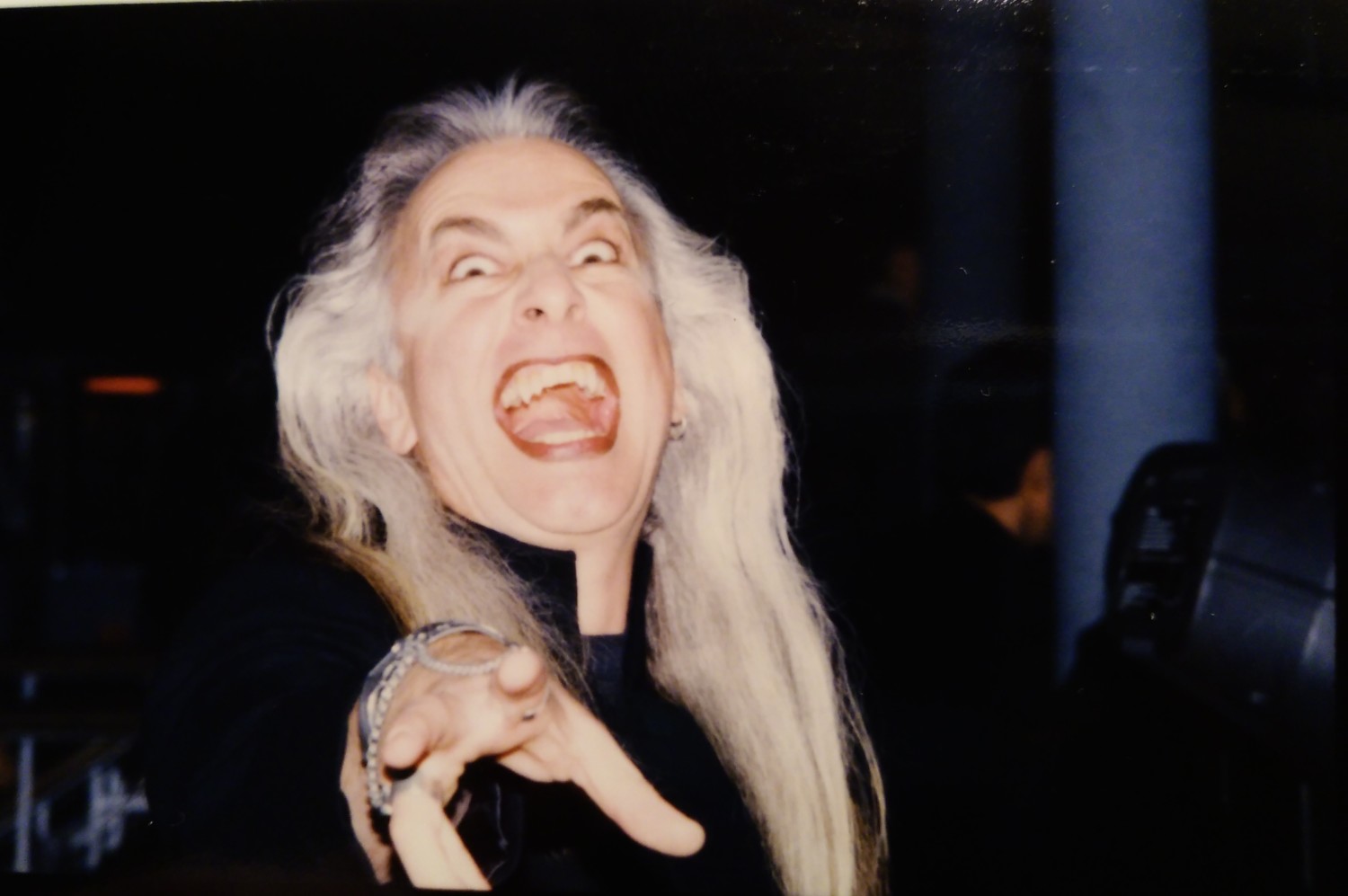 Rick Baker is a special make-up effects legend. He (literally) made his first steps in the world of movies in the costume of King Kong (1976). His first make-up job was none other than the famous scene in the Mos Eisley Cantina in George Lucas’ Star Wars (1977). Baker made a breakthrough with his groundbreaking transformation of man into werewolf in John Landis’ American Werewolf in London (1981). From then on, he started to build up an impressive body of work. On his curriculum vitae, you’ll find films such as David Cronenberg’s Videodrome (1983), John Carpenters Starman (1984), Michael Apted’s Gorillas in the Mist (1988), Joe Dante’s Matinee (1992), Tim Burton’s Ed Wood (1993), Peter Jackson’s The Frighteners (1996), John Carpenters Escape from L.A. (1996) , Taylor Hackford’s The Devil’s Advocate (1997) and Barry Sonnenfeld’s Men in Black (1997). At the festival, he’ll present his latest film, Ron Underwood’s Mighty Joe Young. Besides this, Rick Baker is the perfect chairman for our make-up jury.