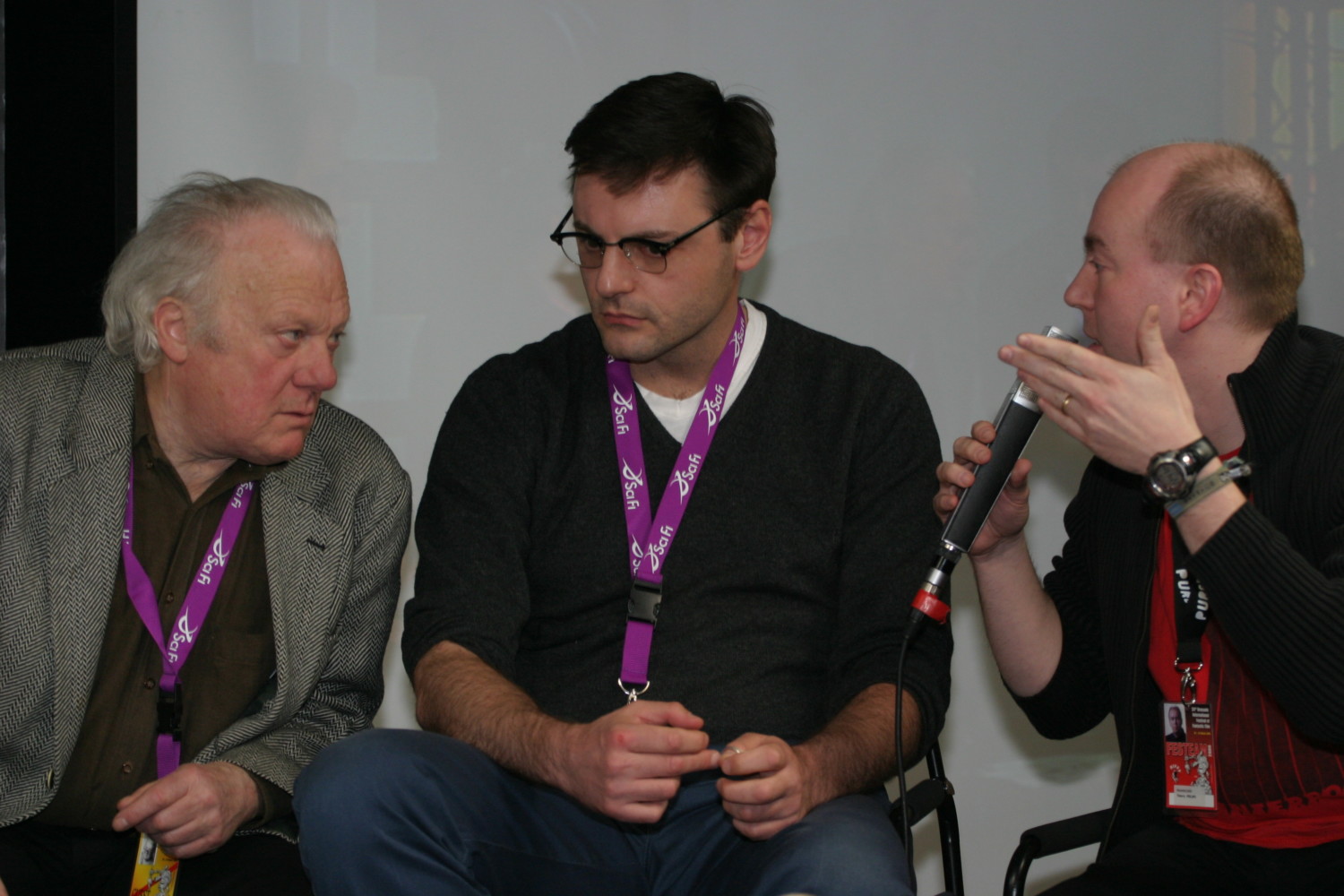 Born in 1965 at the northern edge of Appalachia a few miles from Slippery rock, Pennsylvania, whose decayed remote farms served as inspiration for Wrong Turn. Schmidt received his Masters of Fine Arts from the AFI and his bachelors from Suny Purchase. Counts Stephen King, Jonathan Demme, Darren Aronofsky and Michael Ironside among his fans.