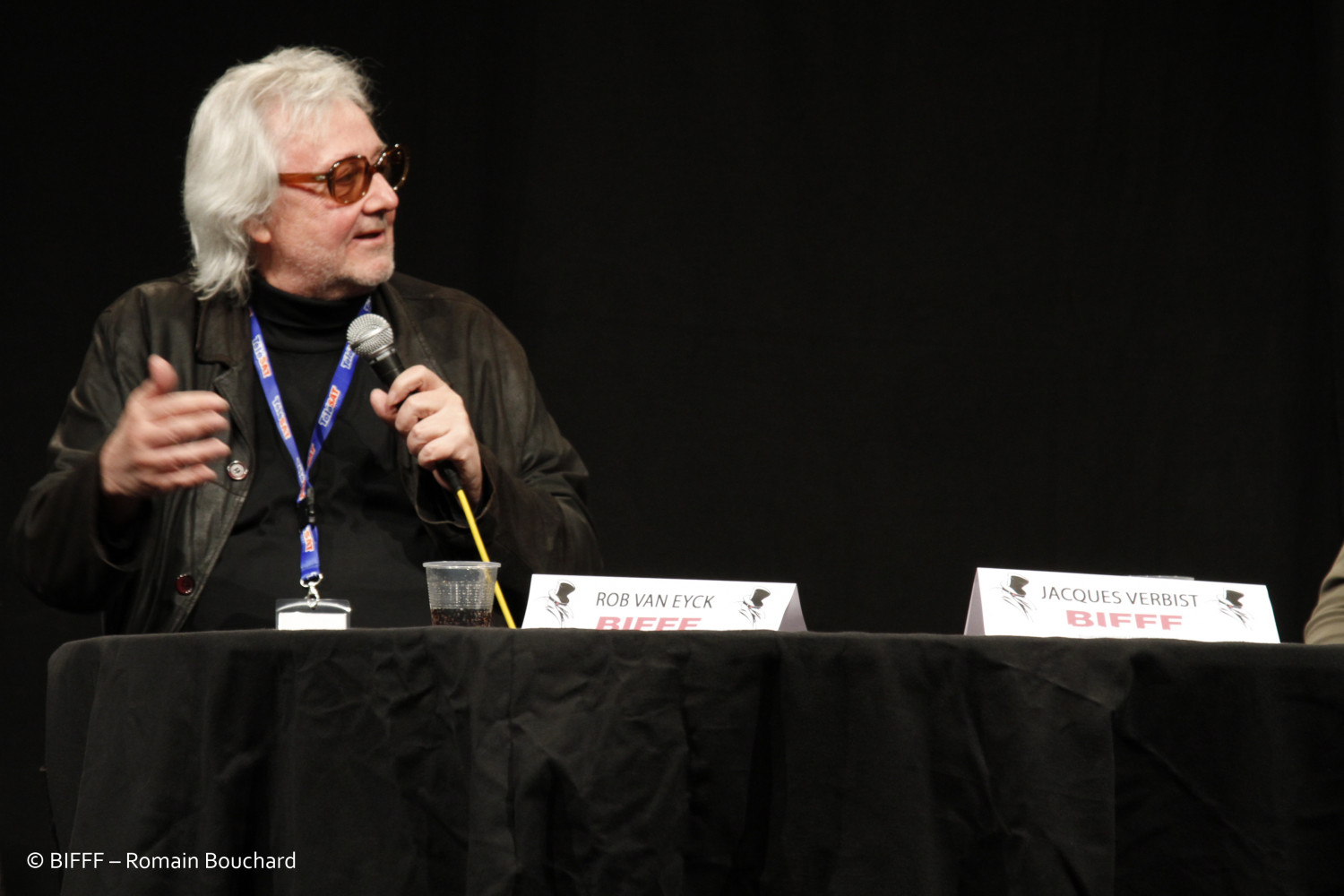 The least you can say, is that Rob Van Eyck has problems with the authorities : he was kicked out of eight schools and he burnt his first feature film at Cannes after having a dispute with the distributor. His taste for anarchism is present in all his films like Mirliton, De Terugtocht or Aardwolf, and gave him the unavoidable conflicts with the authorities. But his best known feature is The Afterman, the first part of a trilogy, that was sold in 37 countries and was seen by more than 60 million people.