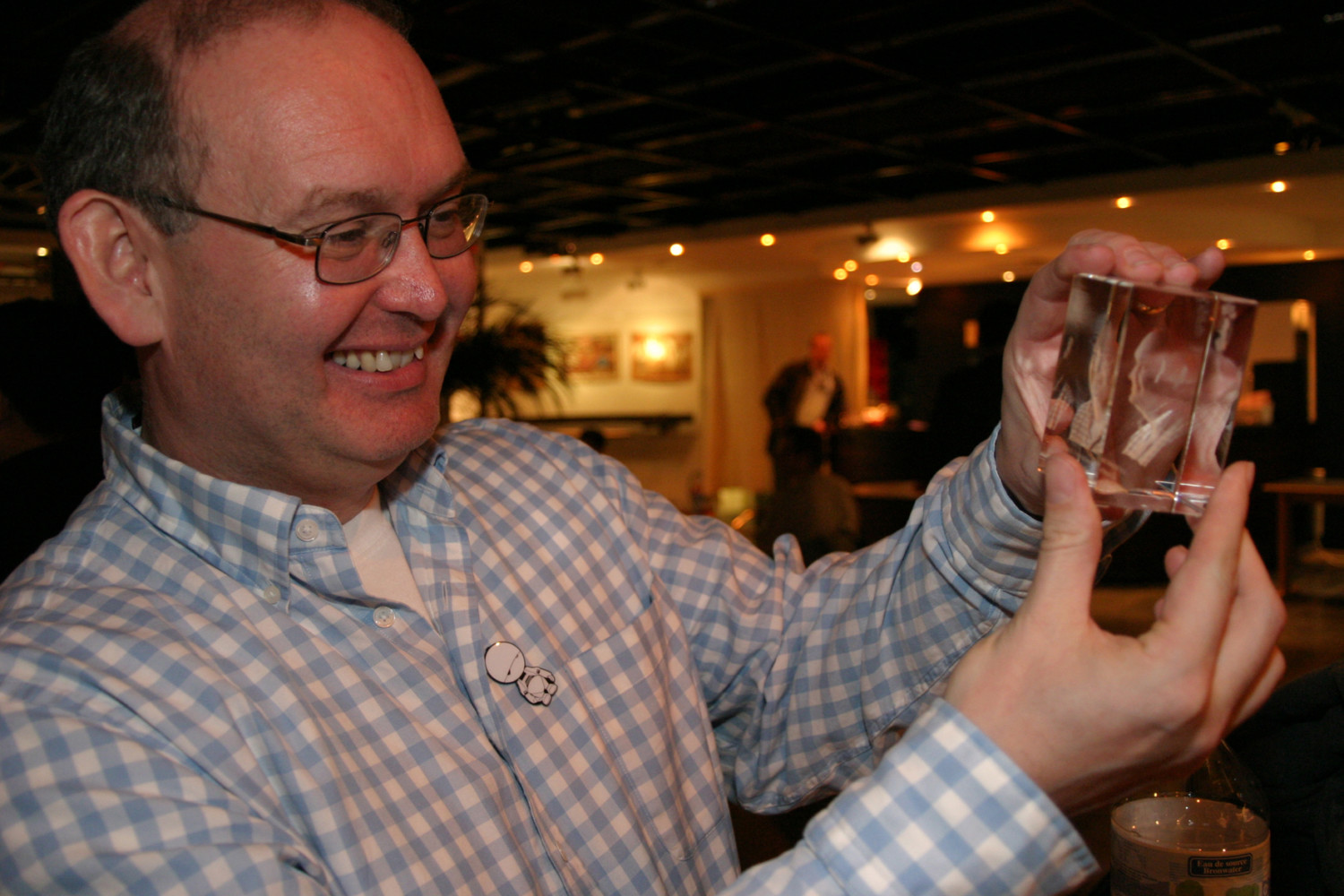 With the exception of Douglas Adams himself, Robbie Stamp is probably the best person to comment on the work of the author of The Hitchhikers Guide to the Galaxy. Stamp was Adams close co-operator, with whom he started the multimedia production company The Digital Village. He’s the executive producer of the movie, so he can keep a close eye on respecting Adams original work. Before he started with TDV, Adams worked as a documentary maker for Central Television. In the early 90ties, he became interested in new technologies and finally became head of EMMA, the largest multimedia saloon in Europe. Stamp was Chief-Executive of TDV until the death of Douglas Adams in 2001. On Thursday the 17th of March, at 4 pm at the Auditorium of the Passage 44, Robbie Stamp will show us some exclusive first footage of Hitchhiker and discuss it.