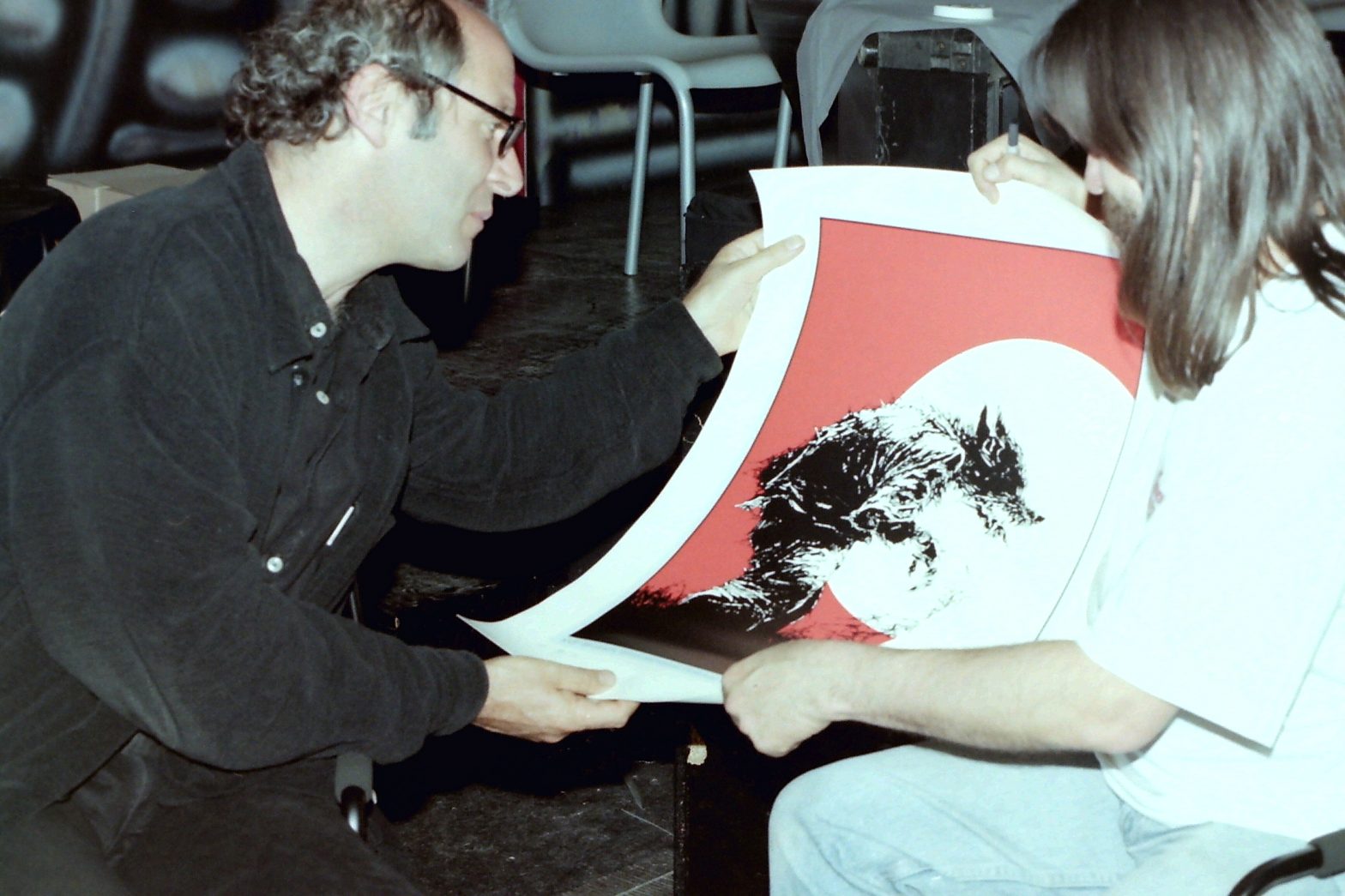 In 1960, Romanian director Robert Dornhelm (Timisoara, 1947) emigrated to Austria. He studied film at the Academy in Wien and, between 1967 and 1975, made some hundred documentaries for the Austrian television. 1976 saw his debut as a film director. Kinder der Theaterstrasse, with Grace Kelly as leading actress, was nominated for an Oscar. His next film, She Dances Alone – with Max von Sydow – opened the Cannes Festival in 1980. From then on Dornhelm started to collect a solid international reputation. Echo Park, with Christopher Walken and Tom Hulce, was shown at the Venice Festival in 1985. Requiem für Dominic (1990) proved to be his second Oscar nomination. Marina’s Story, with Helena Bonham Carter, opened the Monte Carlo Festival in 1995 and in 1996, he made A Further Gesture, with Stephen Rea. Robert Dornhelm will present his latest film, The Unfish, at the festival.