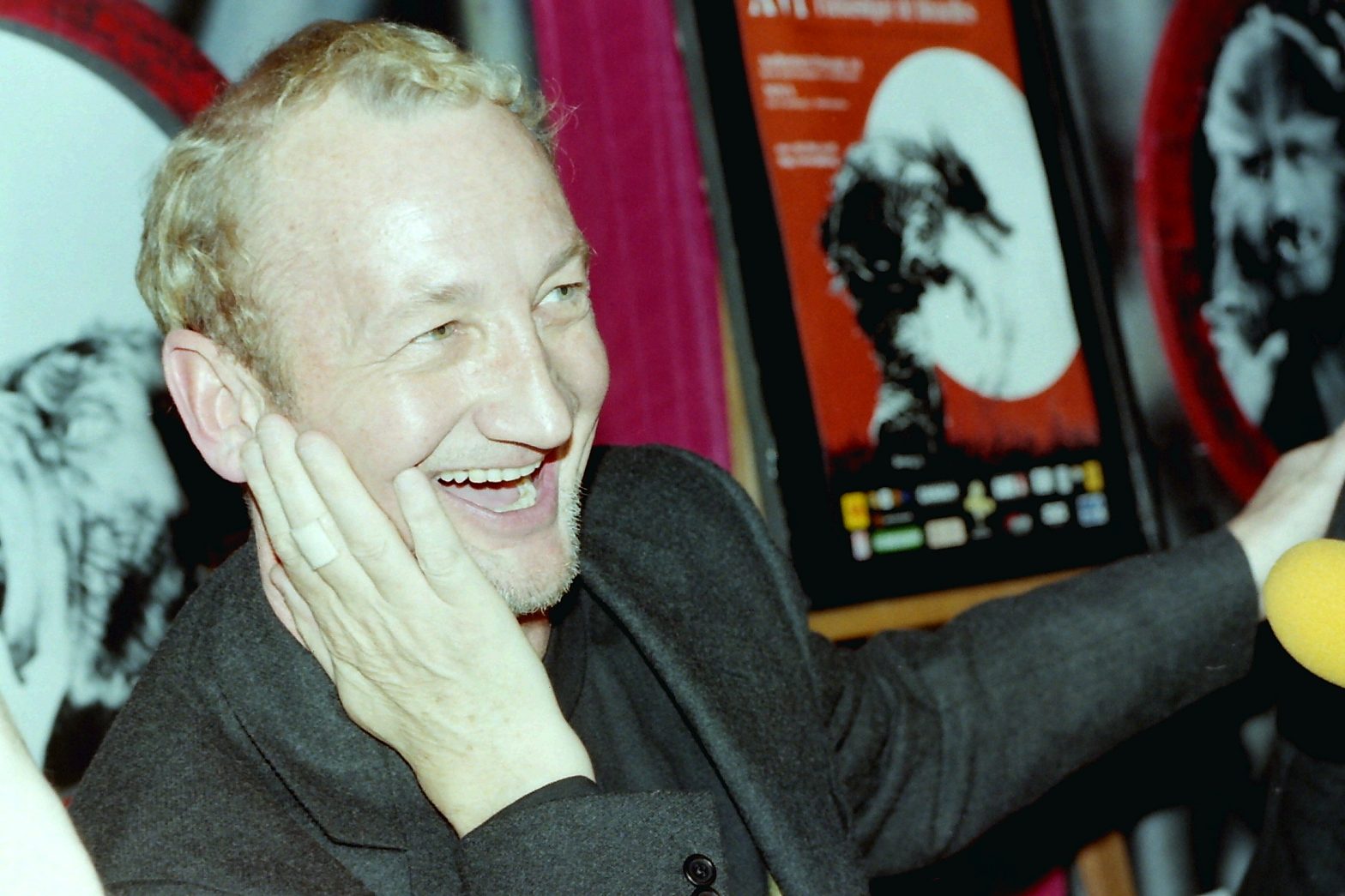 Having been born in Hollywood, California in 1949, Robert Englund seemed destined for a career on the silver screen. But his first acting feats were in the theatre. As a young man, he became known as a fine interpreter of Shakespeare. In the seventies, he made the transfer to the movies. Englund acted in films like Robert Aldrich’s Hustle (1975), Tobe Hooper’s Death Trap (1976) and John Milius’ Big Wednesday (1978). In the eighties, Robert Englund became a horror-icon by playing Freddy Krueger in Wes Craven’s Nightmare on Elm Street (1984). The success of the movie led to five sequels, but Englund did not become trapped in his part. He proved to be a versatile actor with parts in Nightmare (1994) and The Mangler (1995), both by Tobe Hooper, and Alberto Sciamma’s The Killer Tongue (1996). You could say that he has become the Boris Karloff of his generation. For the second time at our festival, Robert Englund will present Wishmaster to the audience.