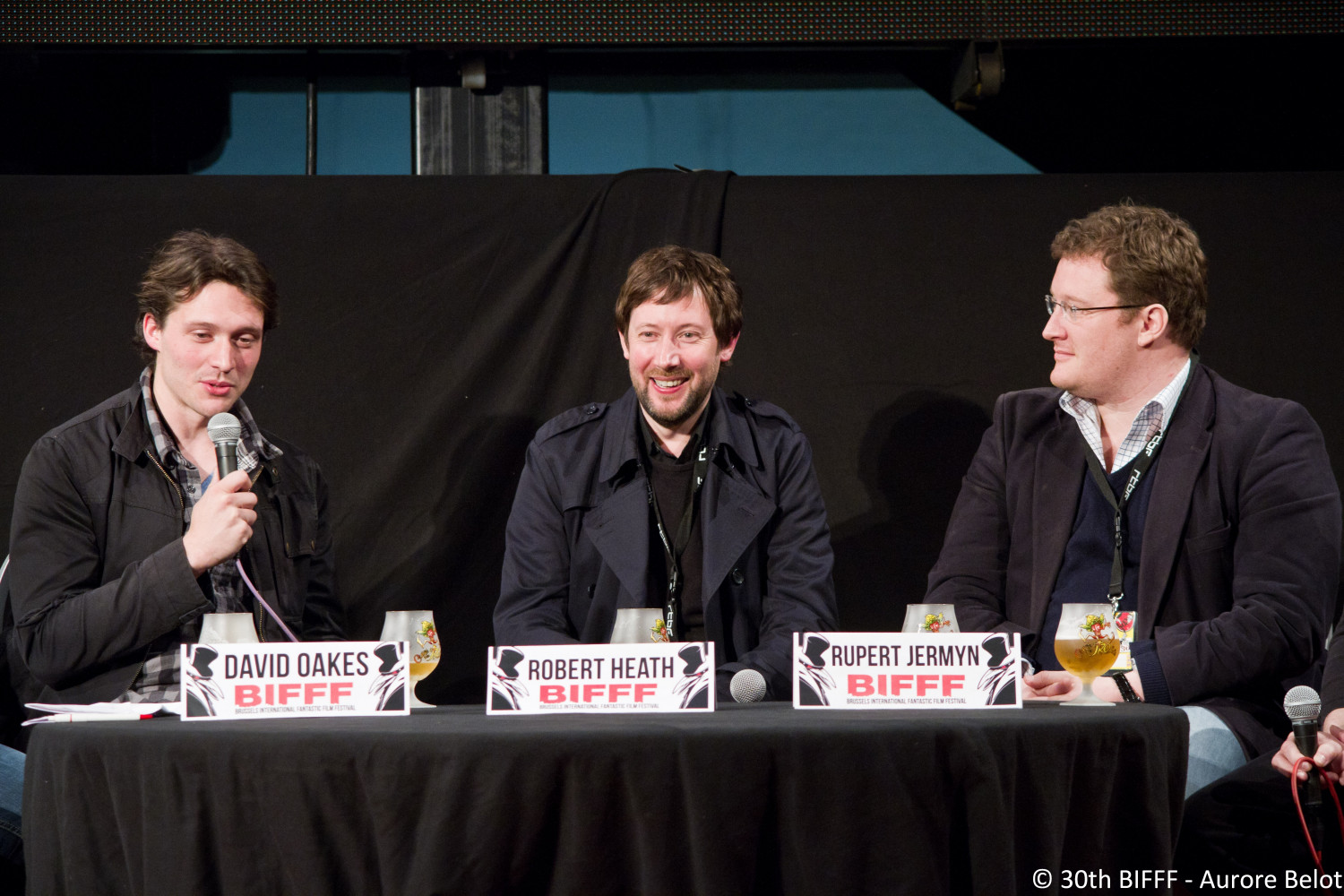 Robert Heath is one of the UK’s rising star directors and has shown a real talent for bringing outstanding performances from his actors in compelling films. Cereal Killer was his first short film as a writer-director in 2000, selected at the Festivals of Edinburgh, London, Berlin and Brest where it won the Prix Du Canal+ for Best European Film. In 2004 Heath directed his first feature film Out on a Limb, which won Best Comedy at the Wine Country Film Festival. Heath’s most recent feature film before Truth or Dare is the critically-acclaimed Sus ( 2010 ).