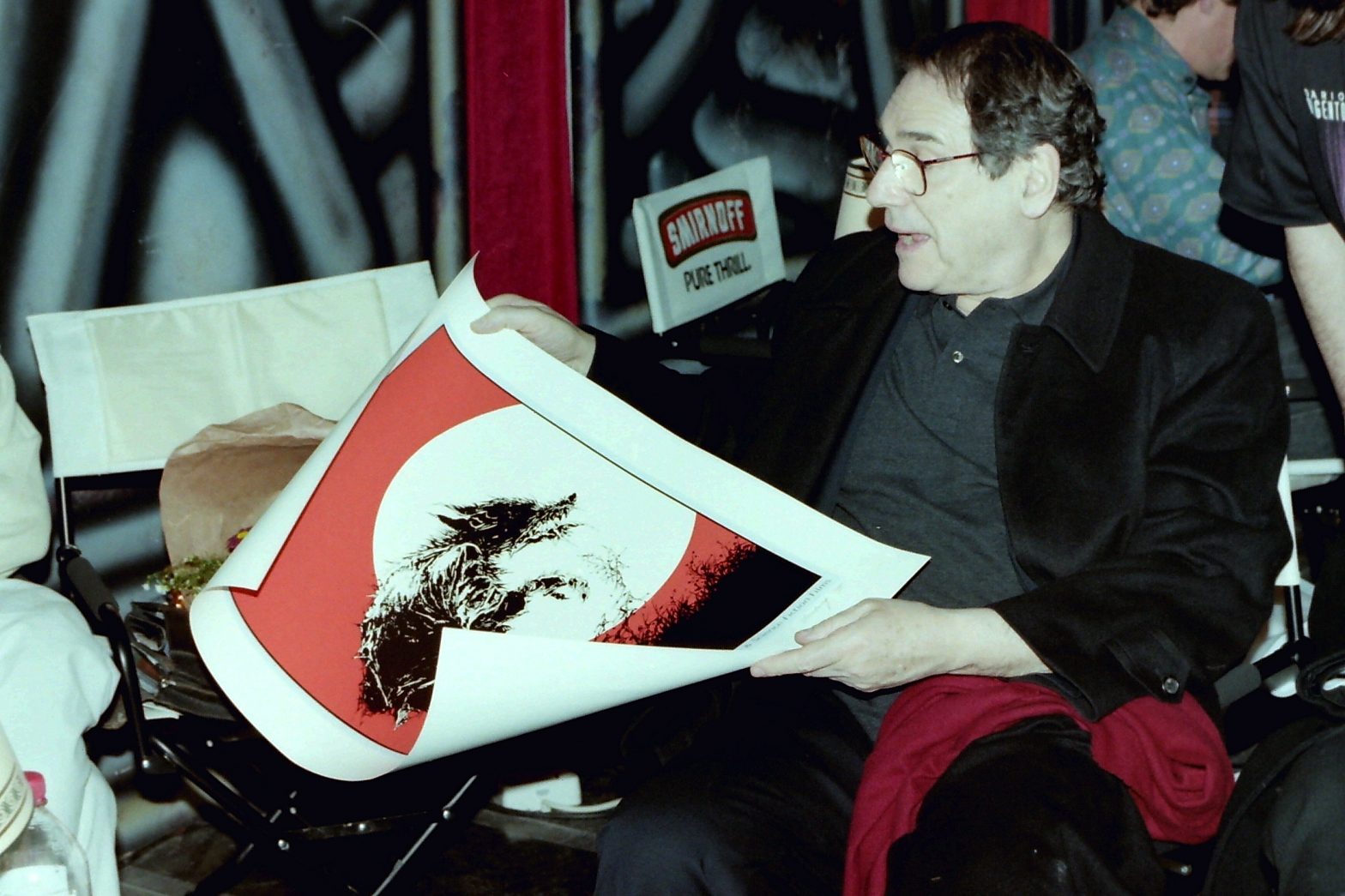 After some theatre plays of Sartre, Genet and Stevenson, the French actor-director, Robert Hossein (Paris, 1927) is spotted by the world of film. In 1953, he plays his first role in Quai Des Blondes directed by Cadeac. From that moment on, roles follow each other in quick succession. Robert Hossein plays in Le Repos Du Guerrier with Brigitte Bardot, with Sophia Loren in Madame Sans Gêne and with Michèle Mercier in Les Scélérats. He has a lot of success as the mutilated lover of Michèle Mercier in the Angélique film series. Robert Hossein is also an efficient and good director. He surprises with such films as Les Salauds Vont en Enfer (1955), Le Vampire de Düsseldorf (1964) and I Killed Rasputine (1967). Today, he is still one of the most important persons in French cinema. At the Festival he will present his latest movie : Wax Mask.