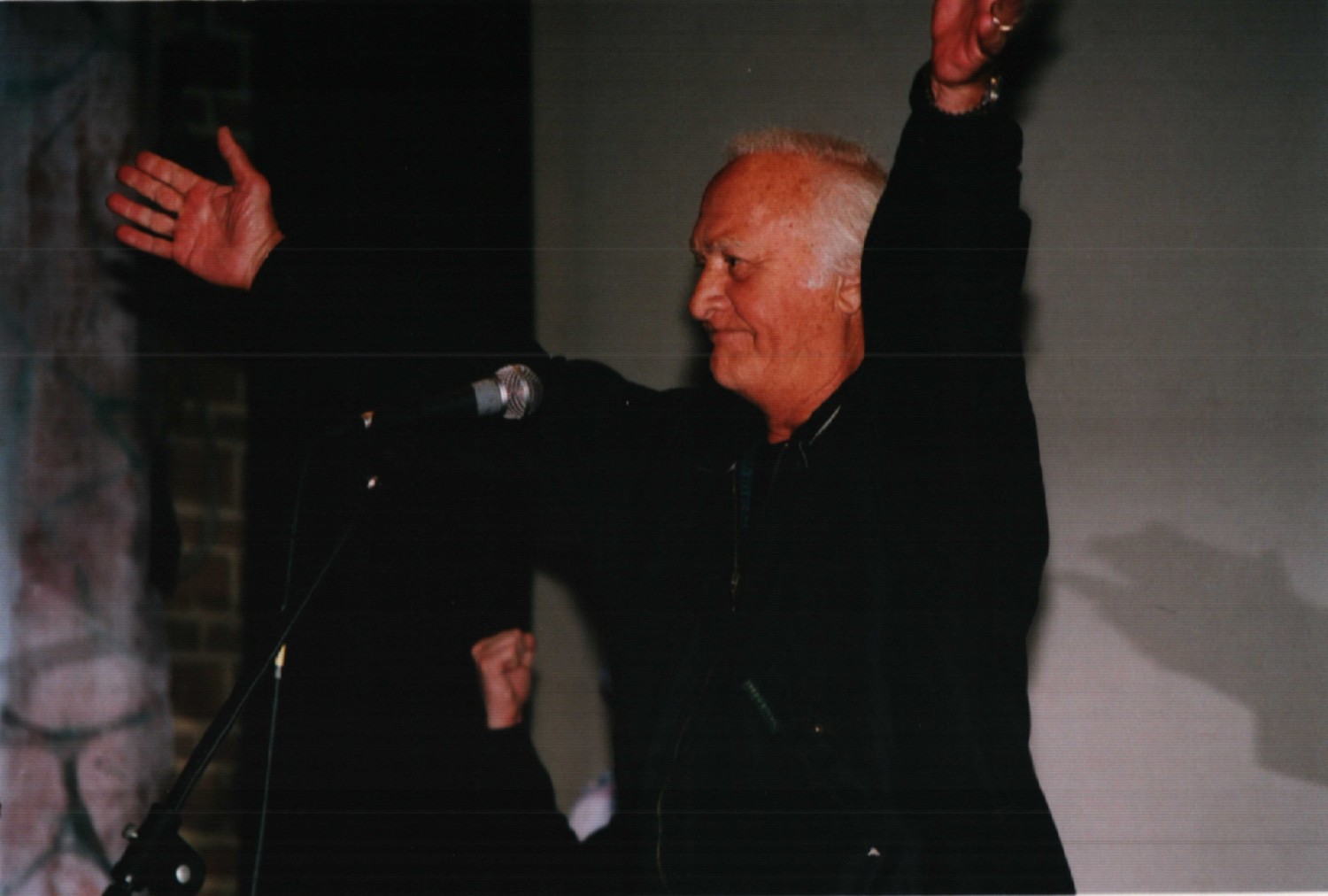 For more than 45 years, Robert Loggia has been active on the small and big screen. He’s especially known for his memorable gangster parts in films as Brian De Palma’s Scarface, John Huston’s Prizzi’s Honour and John Landis’ Innocent Blood. You will also remember him from Oliver Stone’s cult TV-series Wild Palms and the blockbuster Independence Day. But it’s his performance as the horrifying Mr. Eddy in David Lynch’s Lost Highway that engraved him in the minds of film buffs. Robert Loggia is a member of our International Jury.