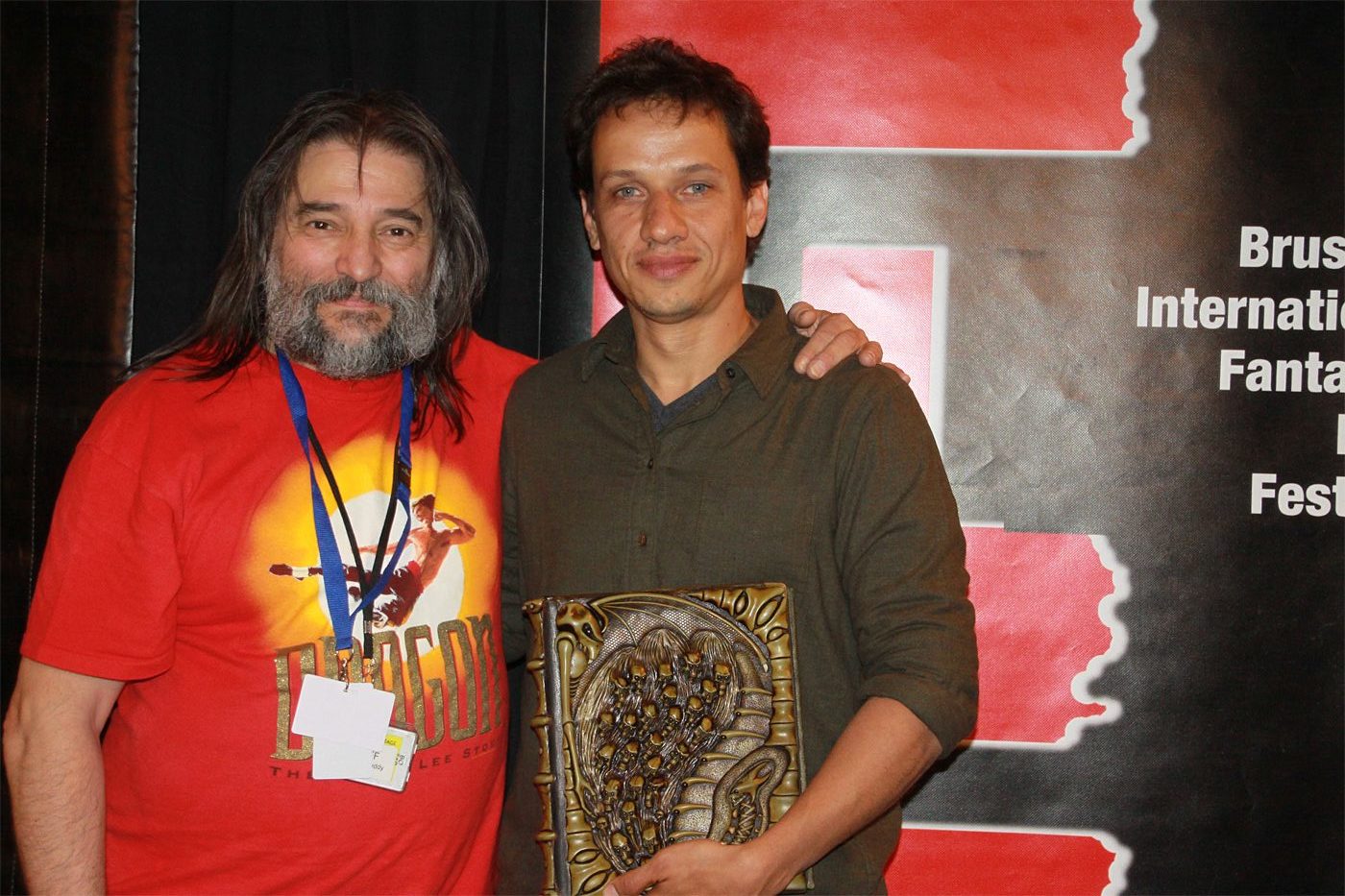 Rodrigo Grande was born in the city of Rosario, Argentina, in the year 1974. He studied at the “Universidad del Cine” in Buenos Aires, where he shot his first short films. While developing his career as a writer and director, he was part of many film crews which worked on some of Argentina’s best productions. During this time, Rodrigo was active in sound, production design and direction. Gangs from Rosario was his first feature film as a writer and director and has garnered much critical acclaim and won many international awards. Los Cuentos de Fontanarrosa (2007) was a very popular fiction TV-show in Argentina. Rodrigo wrote the scripts for the 33 episodes which aired during its 2 year run in prime time. The series starred the most important Argentinean actors and actresses. In 2017 he comes to the BIFFF for the first time with At the End of the Tunnel.