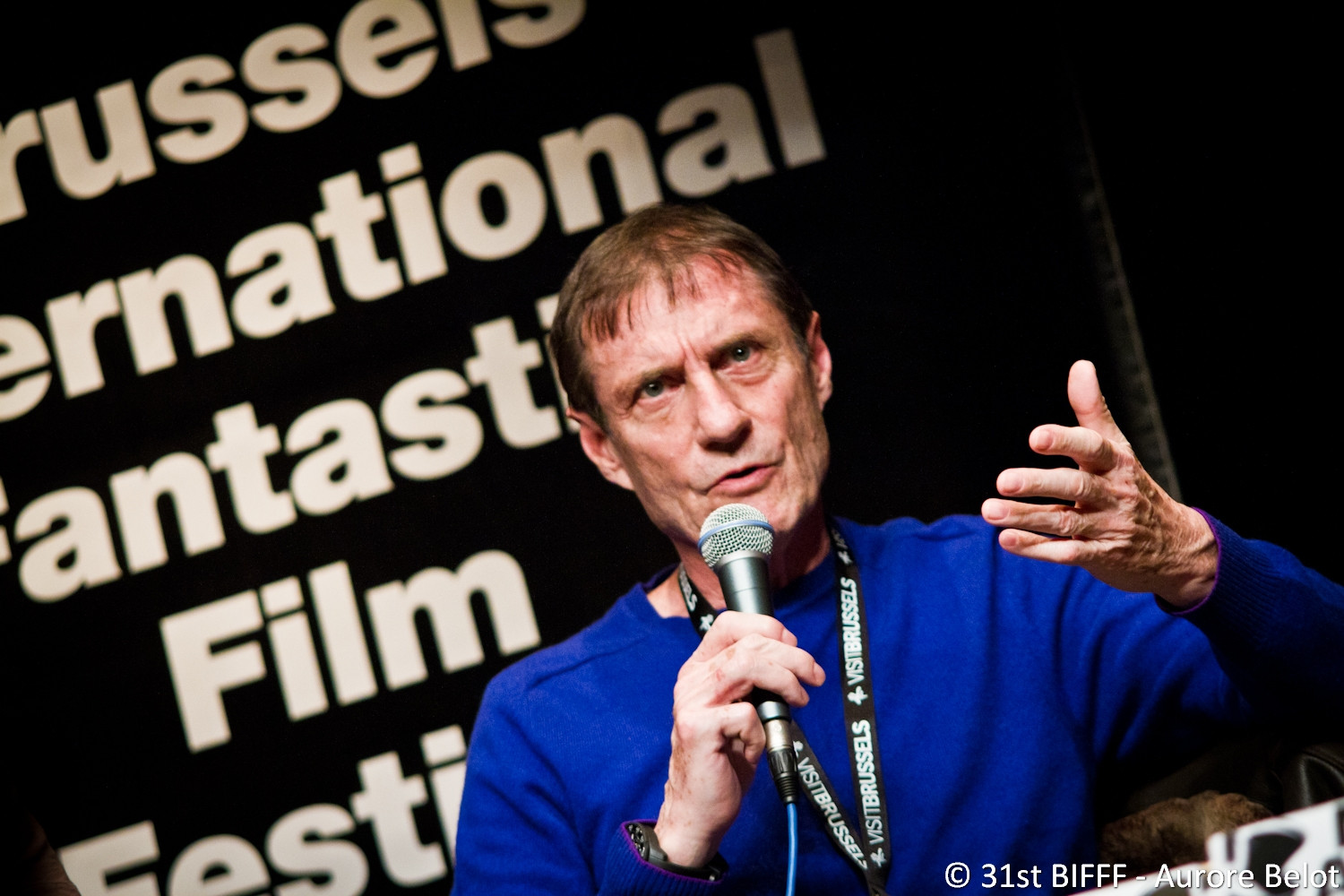 In 1984, Roland Joffé directs his first feature film, The Killing Fields, about the regime of terror of the Khmer Rouge in Cambodia. Three Oscars later, Joffe strikes again with the international hit The Mission ( 1986 ). The movie stars Robert De Niro and Jeremy Irons, with music composed by Ennio Morricone, and is crowned with the Palme d’Or at the Cannes Film Festival. Despite a predilection for historical drama, he also excels at thrillers, such as Goodbye Lover ( 1998 ) or Captivity ( 2007 ), where Elisha Cuthbert ( Kim Bauer from 24 ) has to endure some very rough treatment. And let’s certainly not forget Vatel ( 2000 ), starring the Belgian-French-Russian ( and who knows what else ) thespian Gérard Depardieu. Roland Joffé is now preparing the release of the Belgian-Indian-Australian coproduction Singularity, a scifi-romance with Josh Hartnett!