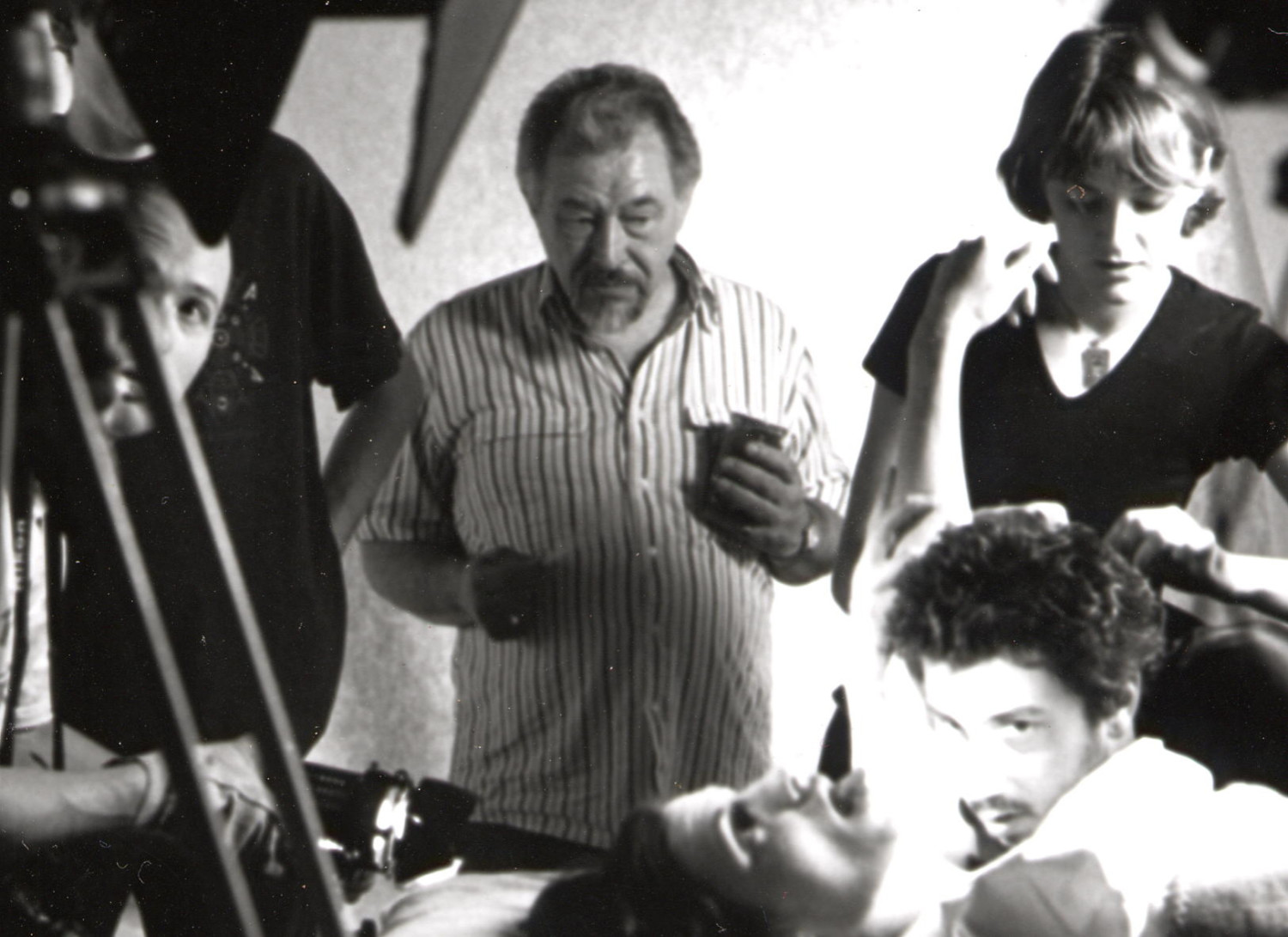 Roland Lethem is correspondent in Brussels for Midi-Minuit Fantastique and co-author of two volumes: Science Fiction in Cinema by Jean-Pierre Bouyxou, and 65 years of Science Fiction in Cinema. He also has an internationally successful career as an independent director of underground and experimental films. Several of his movies were awarded, among which Le Sexe Enragé (Wet Dream Festival Amsterdam in 1971) and Le Saigneur est avec Nous (Press Award at the Festival of Belgian Film in 1974). Lethem also received the Grand Prize of the Morlock Academy for his oeuvre in 1991. He’s also a screenplay writer, translator and organiser of the Screenplay Marathon and Directing the Actor for the Belgian Association of Film Authors (ABAFT).