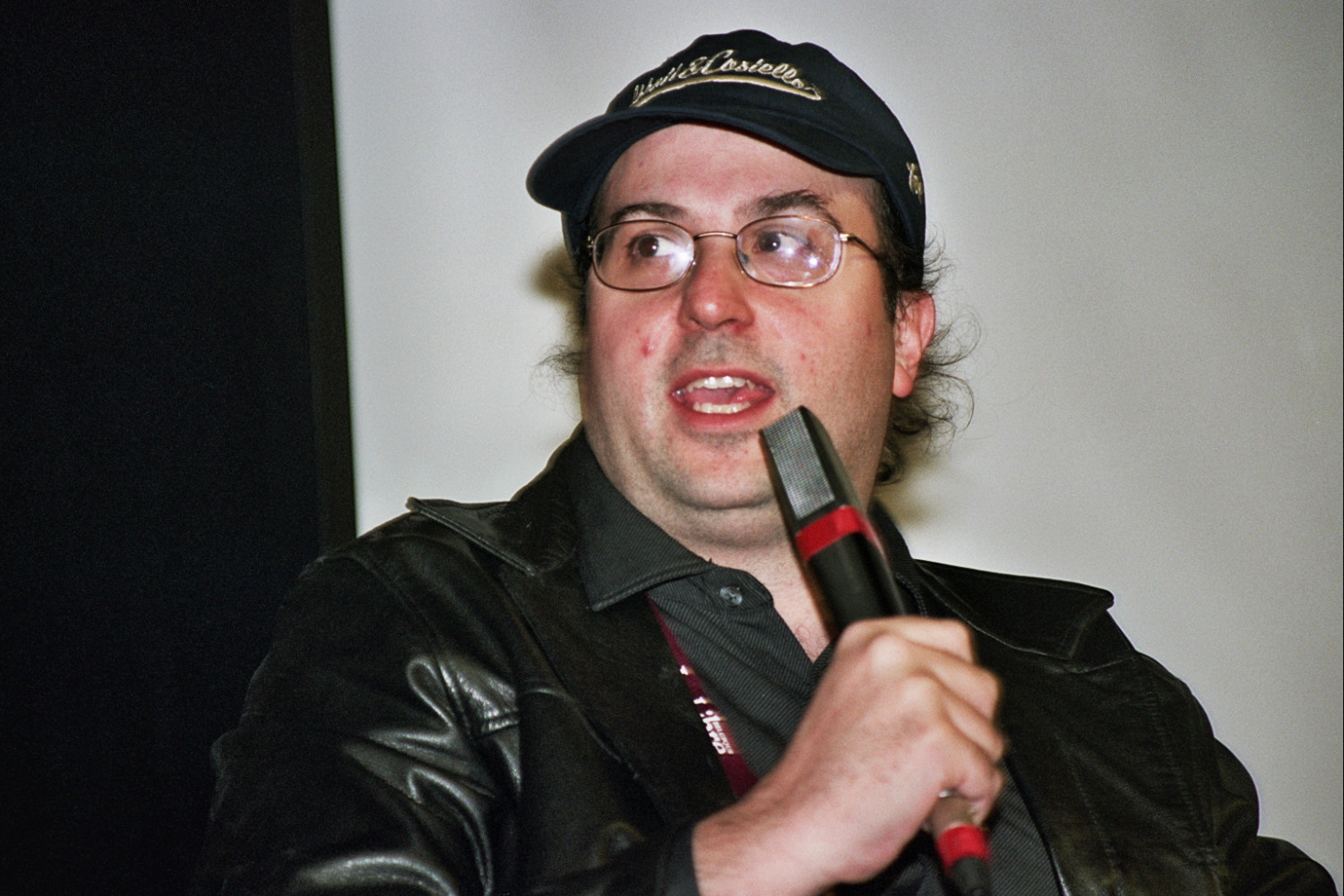 Rolfe Kanefsky has been working as a writer/director in the film business for the last 15 years. With over 20 produced features under his belt, Kanefsky started his own production company Valkhn Films. Together with actress/producer Gabriella Hall, he comes to the festival with Jacqueline Hyde. Rolfe’s previous films include the cult comedy/horror feature There’s Nothing Out There, of which many say to have inspired the Scream trilogy. After that, he directed My Family Treasure (starring Dee-Wallace Stone) and the dark comedy thriller Tomorrow By Midnight, best described as Clerks meets Dog Day Afternoon. More recently, Kanefksy wrote and directed the horror flick The Hazing, with Brad Dourif. He is slated to begin production on two new horror film; House on Sorority Row and Mutant.