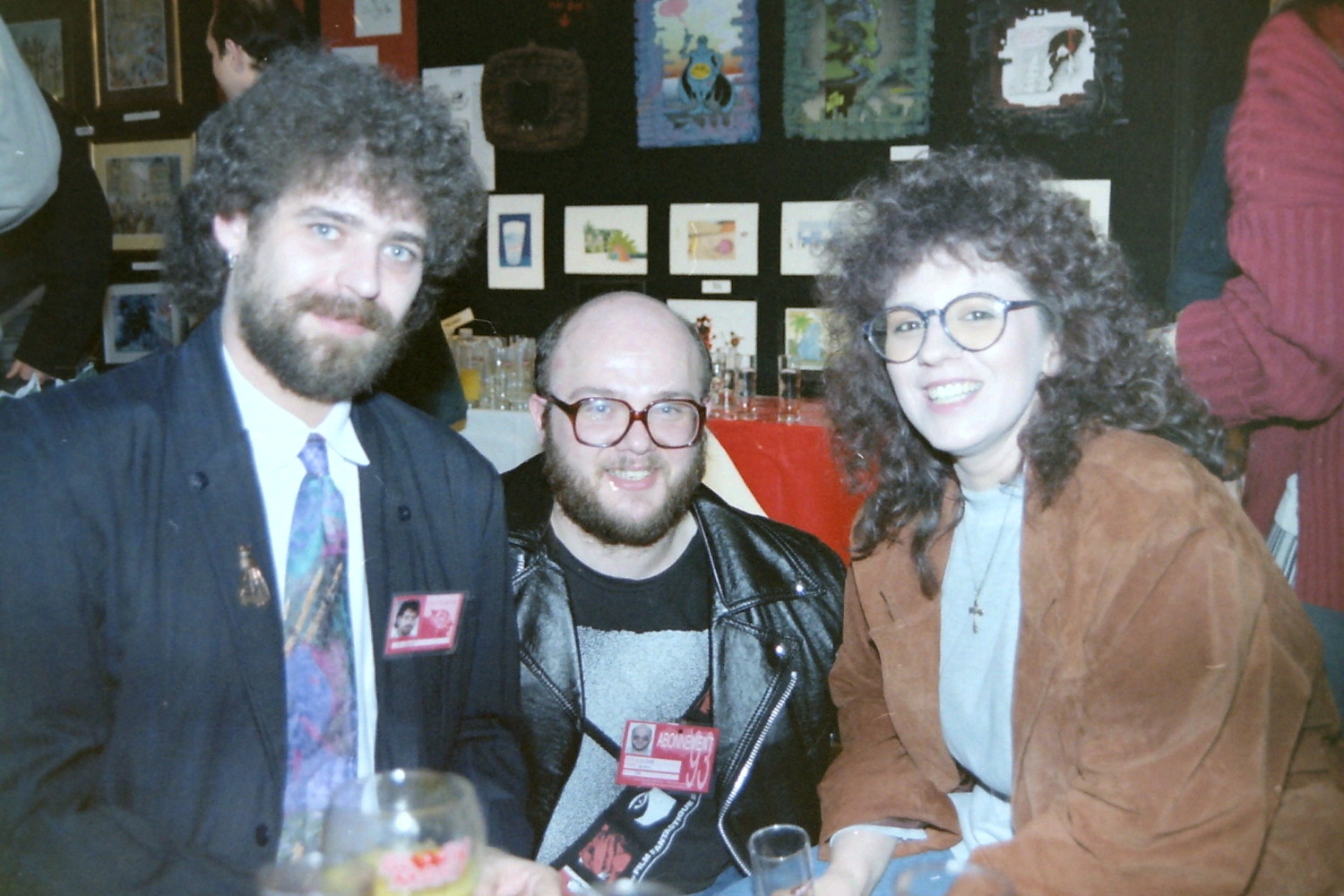 Romain Roll ( Luxembourg, 1964° ) has always been fascinated by cinema. In school he already founded a film club. Later, he started working as a film critic. Together with the BIFFF, he starts up the Luxembourg International Film Festival Cinénygma, for which he is chairman for 10 years. At the moment, Romain works as the coordinator of the European Fantastic Film Festival Federation ( EFFFF ), the organizer of the “Golden Méliès”, the annual award for Best European Fantastic Film. He’s also active as an independent film producer. Some of his productions are : Dust, Pido Perdon and We All Might Fail.