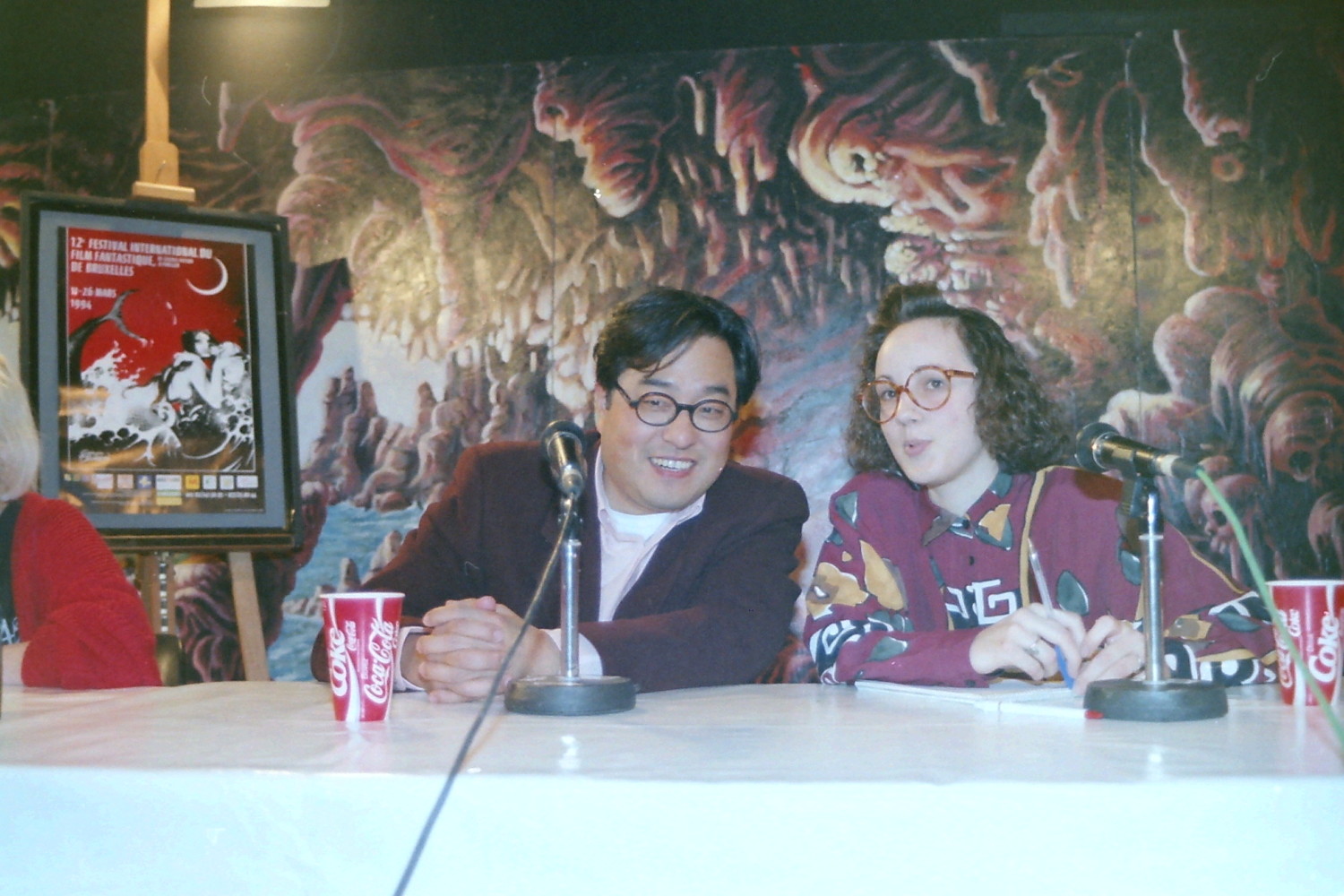 Born in Hong Kong in 1950, Ronny Yu studied marketing and communication at the Southern University of California and the university of Ohio. He is one of the latest directors who took a chance to move from HK to Hollywood to make films. In Hong Kong, he is known best for directing Brandon Lee in his only Hong Kong film, Legacy of Rage, as well as the wonderful fantasy epic The Bride with White Hair. After 1995’s Phantom Lover, Ronny moved to Hollywood where he made his directorial USA debut Warriors of Virtue, with the notorious kung fu fighting kangaroo’s. In 1998, Ronny directed Child’s Play 4: Bride of Chucky. He returned to action in 2002 directing Samuel L. Jackson in Formula 51 and in late 2003, the horror film most fans have been anticipating on for 10 years, Freddy vs. Jason, is finally released.